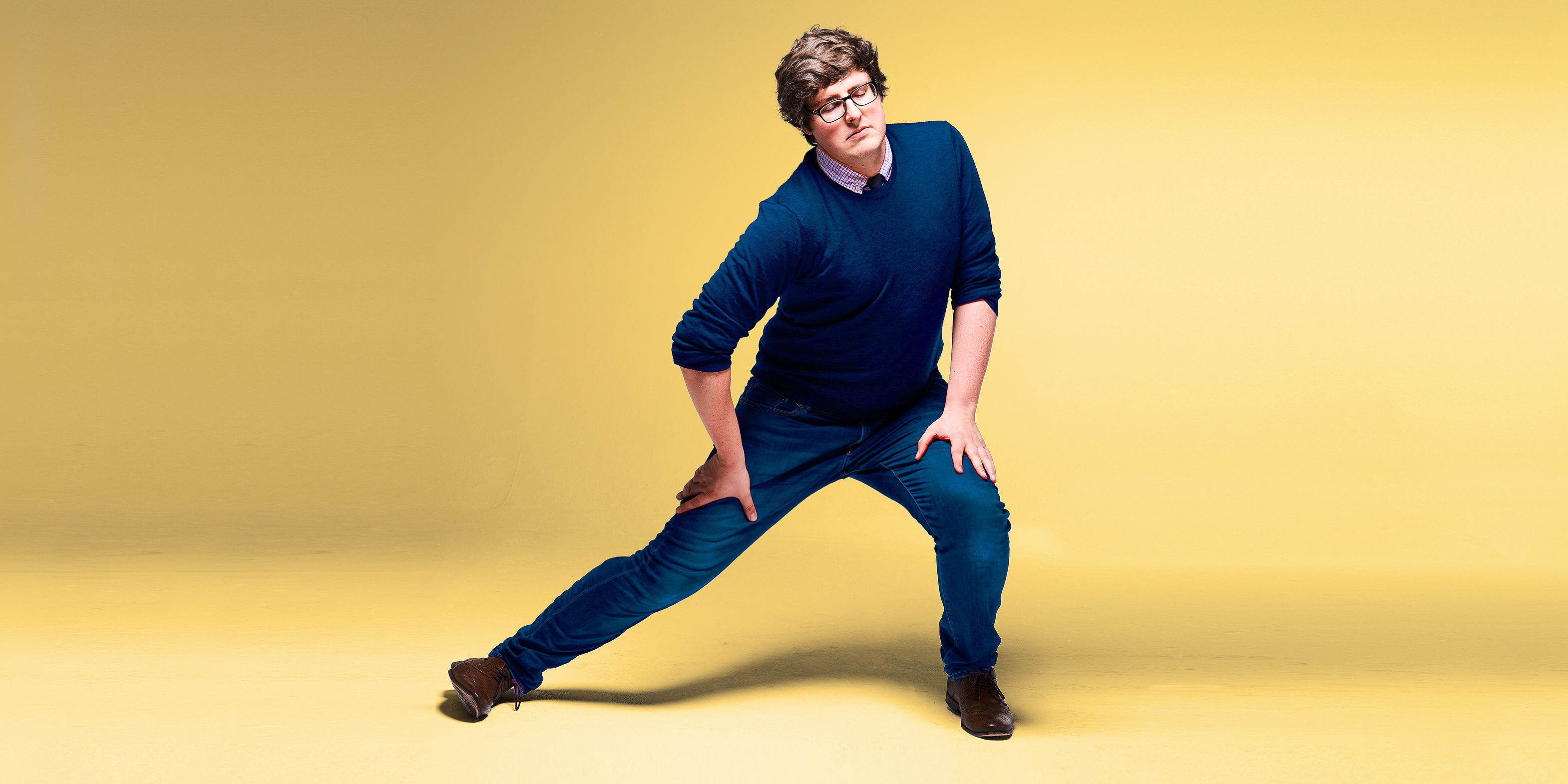 The best showcase of pure joke-writing skill on the Fringe
Brian Logan, The Guardian ★★★★

Glenn will present his two latest shows; the brand new show Love Don’t Live Here Glenny Moore which will debut at the Edinburgh Festival Fringe 2019 and explores his previous life with his ‘proper’ job as a newsreader and contemplates the realisation that everything in his life is purely down to obligation. And 2018’s critically applauded and Comedy Award nominated show Glenn, Glenn, Glenn, How Do You Like It, How Do You Like It which follows Glenn’s misjudged application to the Mars One initiative and the demise of a failing relationship.

Building on the success of a sell-out, critically-acclaimed month long run at the Edinburgh Festival Fringe and a Soho Theatre extension last year, Glenn has become a regular on Mock The Week (BBC Two) and was featured on Rob Delaney’s Stand Up Central (Comedy Central) and The Stand Up Sketch Show (ITV2). He can be heard every weekday on Absolute Radio’s Breakfast Show alongside Dave Berry after previously presenting on Radio X as a newsreader and regularly featuring on BBC Radio 4.

Last year saw Glenn entertain audiences with his third comedy hour Glenn, Glenn, Glenn, How Do You Like It, How Do You Like It which earned him a Comedy Award nomination and followed the celebrated Very Best of Belinda Carlisle and his debut show Glenngarry Glen Glenn which received much critical acclaim, was one of the year’s best reviewed debut shows at the Edinburgh Festival Fringe, and received a nomination for Best Debut Show at the Leicester Comedy Festival.  Glenn is also one half of the critically-acclaimed sketch comedy duo Thunderbards, who have been described by GQ as ‘Without question one of the funniest sketch groups on the Fringe’ and have performed on BBC Radio 4’s Sketchorama and BBC Scotland’s McAuley And Co.

Packed with zingers, it’s also a showcase for Moore’s talent as a one-liner man
Alice Jones, The I

This is a comedian putting others to shame. A stunningly well-crafted show
Kenza Marland, The List ★★★★

Moore’s clever, inventive and imaginative storytelling is now getting the great big laughs it deserves
Claire Smith, Beyond The Joke ★★★★

Glenn Moore delivers with a fervour that is invigorating to watch
Emily Hay, Edinburgh Festivals Magazine ★★★★

Glenn Moore has packed so many well-written jokes into this show it’s an absolute joy to spend 60 minutes in his company
Mark Boosey, British Comedy Guide