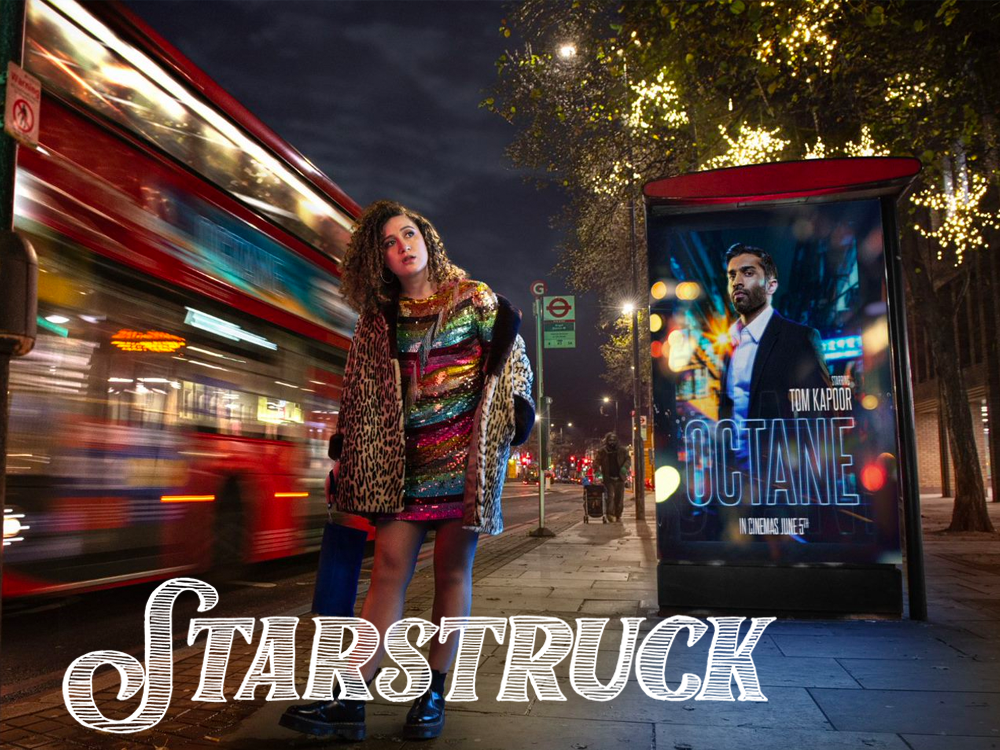 As well as being broadcast on BBC One and BBC Three in the UK, HBO Max will be the broadcast partner for the series in the USA, while the show has also been picked up by ABC to air in Australia, and TVNZ in New Zealand.