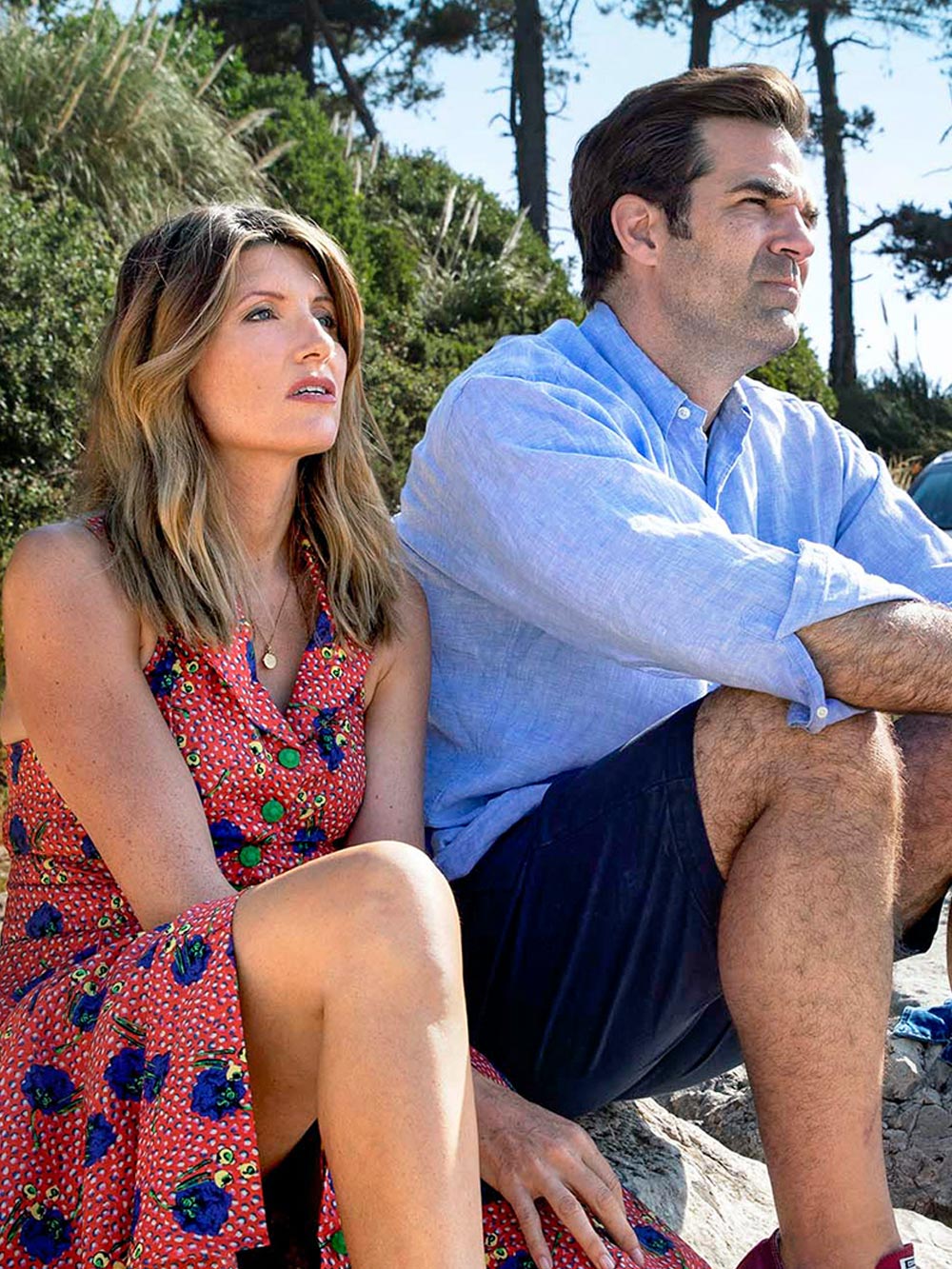 Written by and starring Rob Delaney and Sharon Horgan, CATASTROPHE is a four series comedy following an Irish woman and an American man who make a bloody mess as they struggle to fall in love in London.  Clumsy lust, instant pregnancy, and genuine disaster provide the foundation for this flaming hovel of a relationship.  The show has received universal critical acclaim and a raft of awards since launching in 2015.  Three series have 100%, and one 95%, ratings on Rotten Tomatoes (representing the percentage of professional critic reviews in the USA and UK that are positive for a given film or TV show).

“Sharon Horgan and Rob Delaney’s endlessly sharp comedy about the strange business of marriage and parenthood — remains something approaching a work of genius”
James Walton, The Spectator