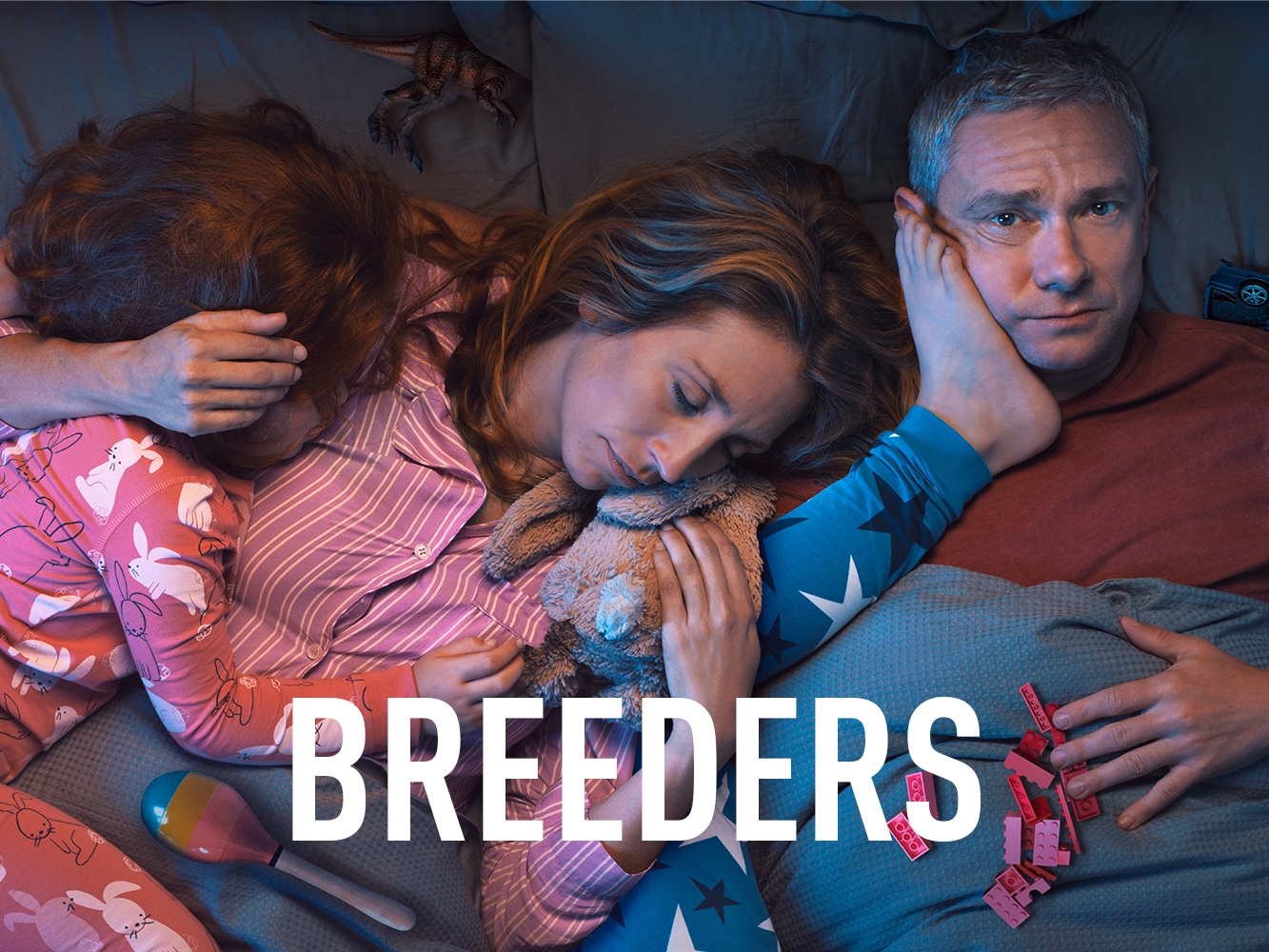 BREEDERS, a new comedy starring Martin Freeman (Fargo, Sherlock, Black Panther) and Daisy Haggard (Back To Life, Episodes, Black Mirror), explores the paradox that every parent knows but never admits: you would willingly die for your children, but quite often you also want to kill them. Airing on FX in the US and Sky in the UK, the show is created by Academy Award®-nominee and double Emmy® Award-winner Simon Blackwell (Veep, Back, Peep Show), double Emmy® Award and Directors Guild of America Award winner Chris Addison (Veep, The Thick of It, The Hustle) and Emmy and BAFTA®-winning Martin Freeman

“9.5 on the buzz meter” Lesley Goldberg, The Hollywood Reporter