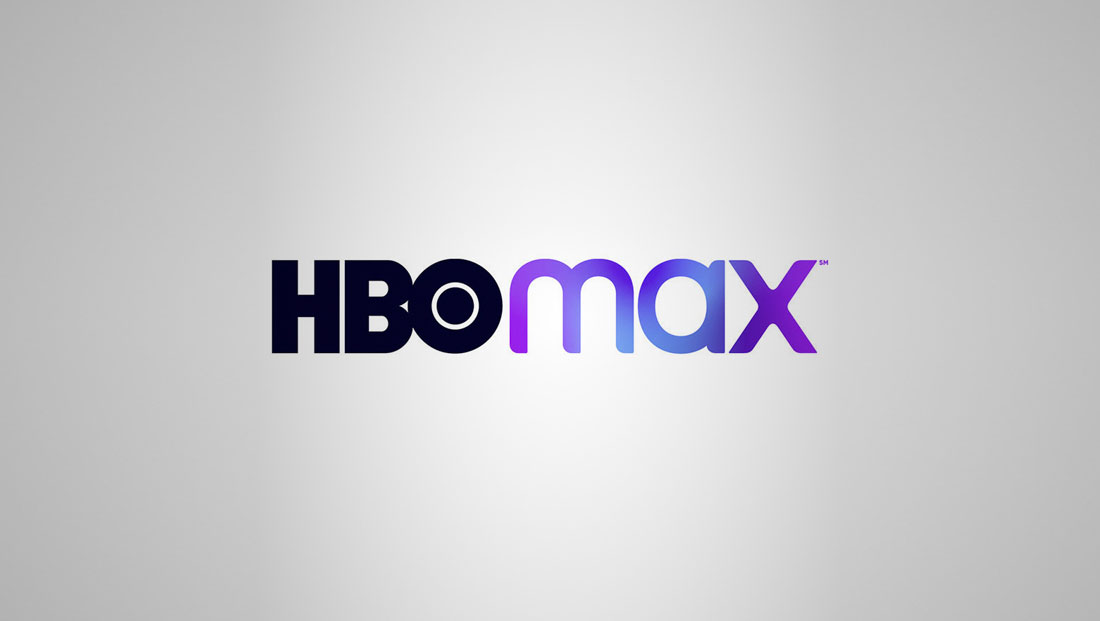 What HBO said about their four specials announced today – “We are incredibly proud to showcase this expansive range of comedic talent on HBO MAX,” said Suzanna Makkos, executive vice president of original programming, comedy and animation, HBO Max. “From legends to newcomers, this impressive slate of specials will complement the library of premium stand-up specials that HBO has become known for”

• Rose Matafeo is a comedian and actress who’s celebrated show Horndog won Best Show at the prestigious Edinburgh Comedy Awards 2018. A whirlwind of stand-up, sketch and mid 20s angst, Horndog has enjoyed sell-out performances around the world. Her first-ever comedy special is a continuation of her partnership with HBO Max following the recently announced Starstruck, a brand new comedy series written, created by and starring Matafeo. Starstruck and the stand-up special are produced by Avalon Television and executive produced by Matafeo, Rob Aslett, Jon Thoday and Richard Allen-Turner.

• Ahir Shah is a double Edinburgh Comedy Award nominee for “Best Comedy Show” in 2017 and 2018. He has had sold-out runs in London’s West End, as well as successful UK and international tours, including runs at the Melbourne International Comedy Festival and Just for Laughs comedy festival in Montreal. He is currently on tour with his critically acclaimed new stand-up show Dots, which made best of the Edinburgh Festival Fringe lists including The Guardian, The Times, The Daily Telegraph and The Scotsman. Produced by Avalon Television, Shah will executive produce his first stand-up comedy special alongside Rob Aslett, Jon Thoday and Richard Allen-Turner.