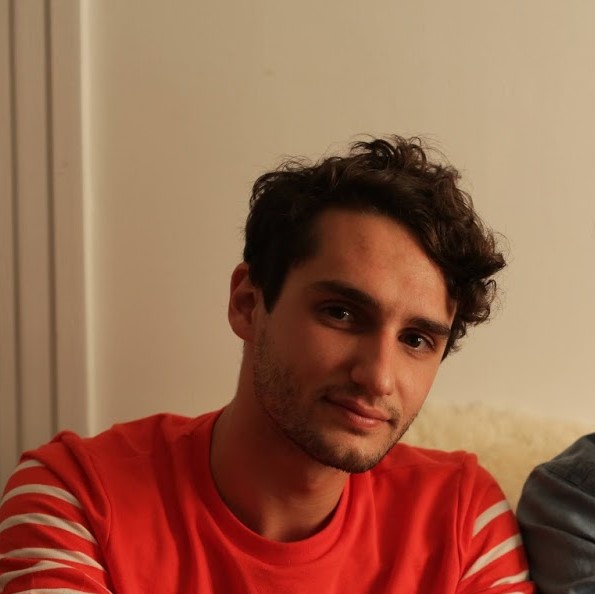 Will Eisenberg is a WGA Award-nominated writer from Westfield, NJ. He is writing an original Halloween movie for Freeform, THE SLEEPOVER GAME, with Will Arnett’s Electric Avenue and Big Breakfast producing. He also just sold a feature to Hulu with BLUMHOUSE producing. Recently, Will finished two seasons as a staff writer on Guillermo Del Toro’s upcoming sci-fi comedy series 3BELOW for Netflix. That same year, he co-wrote two episodes of Go90 and AwesomenessTV’s digital series, LOVE DAILY (WGA Award nomination). Before this, Will sold his dark buddy comedy pilot, WHY I KILLED MY BEST FRIEND DAVE, to Comedy Central. From 2013-2016, Will was at Nickelodeon where he co-created, co-penned and Co-EP’d the animated Christmas film ALBERT and wrote, produced, directed (Will) in his first TV feature, THE MASSIVELY MIXED-UP MIDDLE SCHOOL MYSTERY. Their award-winning short film SECURITY DEPOSIT (2017), which Will directed and co-wrote, was recently acquired by AwesomenessTV.