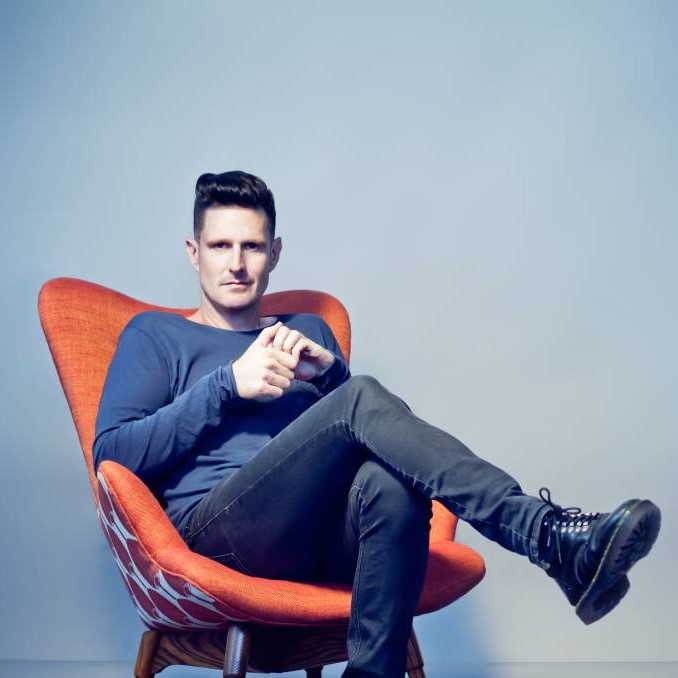 Wil is a stand up first and foremost, touring Australia and the world at every opportunity, performing more than a hundred shows a year, and is the six time winer of the People’s Choice Award at the Melbourne Comedy Festival. His stand up is a densely written, high-speed ride through one of the most wonderful comedic imaginations in the world. Politics, pop and the banal come together in a Wil Anderson routine, always delivered with more conviction and enthusiasm than any man’s vocal chords can take. Wil is also host of the popular Gruen series of shows (Gruen XL, Gruen Transfer, Gruen Sweat, Gruen Planet), a Producer of Lessons for Life with Alan Mercedes, and a regular on many shows including Have You Been Paying Attention (Network Ten) , The 7pm Project (Network Ten), Good News Week (ABC/Network Ten), Chelsea Lately (E!), and Rove Live (Network Ten). Wil has multiple internationally enjoyed podcasts including his flagship TOFOP.