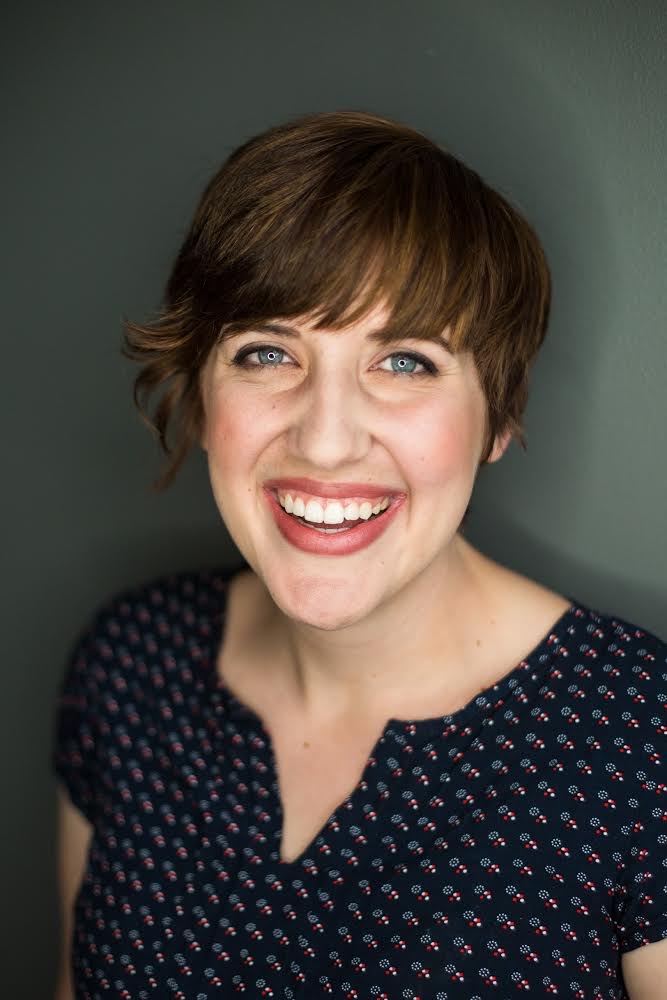 Whitney got her start writing and acting in the sketch comedy series Studio C while receiving a MFA in creative writing. She went on to co-found JK! Studios, a web series production company, where she wrote and acted on the web series Freelancers and Loving Lyfe, and in 2019, she originated the Lumē Deodorant spokeswoman. In 2021, Whitney debuted her feature film Stop and Go, which she co-wrote and co-starred in with Mallory Everton. The film was featured in SXSW 2021 and distributed through Decal. Whitney currently resides in Utah with her husband, three boys, and her whippet Rolly. It’s a lot of testosterone.