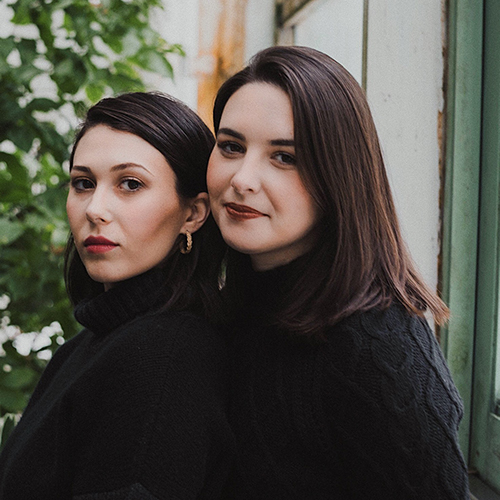 Although their taste typically aligns when watching and creating comedies that celebrate diverse and inclusive voices and stories, Jamie and Nicole are legally obligated to disclose they do unfortunately remain separately influenced by “Talladega Nights: The Ballad of Ricky Bobby” and “Requiem for a Dream”. However, they are not legally obligated to share who is influenced by each film, so they won’t. Together, the girls and their feet plan on making objectively funny and heartfelt content until they are either court ordered to stop or the world burns down. Either scenario feels equally possible.