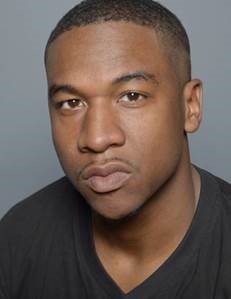 TRAVQUE can now be seen as the lead role in the BET feature film SWAG INC. TravQue, full name Travis Thompson, was born in Brooklyn, New York. At the age of 10, Travis fell in love with the camera and looked to make as much content as he could. Travis went on to attend Lincoln University. As he grew up, he began posting his videos on websites like Youtube, Instagram, Vine, and Twitter in order to get his content out to as many people as possible. The first video he made that went viral was a Vine in 2013. TravQue gained a lot of traction and popularity when one of his videos was shared on social media by pop superstar Rihanna. TravQue is very active with his fans on social media and interacts with them mostly through Snapchat and Instagram. Today his videos have over 100 million views. Although social media is where he feels most comfortable, TravQue has been trying to make it as an actor for film and television. In 2015, he landed his first role in White House: The Movie. More recently, he was featured in the 2018 movie The Stuff.