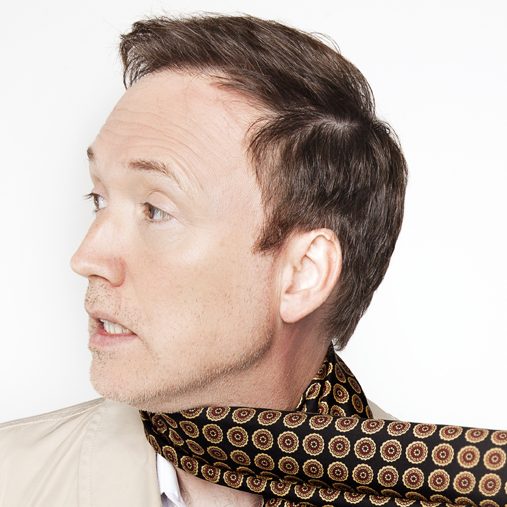 Tom Shillue hosts Fox Nation’s The Quiz Show and is a regular on The Greg Gutfeld Show. Tom has been in his own Comedy Central Stand-Up Special, on The Late Show with Stephen Colbert, Conan, Late Night, Last Comic Standing, and was a correspondent on The Daily Show. Tom also appears on The Tonight Show Starring Jimmy Fallon as part of “The Rag Time Gals,” Jimmy’s barbershop quartet. Performing alongside such guests as Justin Timberlake, Steve Carell, Sting, and Tina Fey, the Gals’ videos have been viewed millions of times. Tom has been seen on Broad City on Comedy Central and headlined at the Boston Comedy Festival, SF Sketchfest, and the prestigious Edinburgh Fringe Festival in Scotland. Tom’s is the author of the book Mean Dad’s For A Better America: The Generous Rewards Of An Old-Fashioned Childhood. He also performs alongside Greg Gutfeld on The Gutfeld Monologues Live Tour.