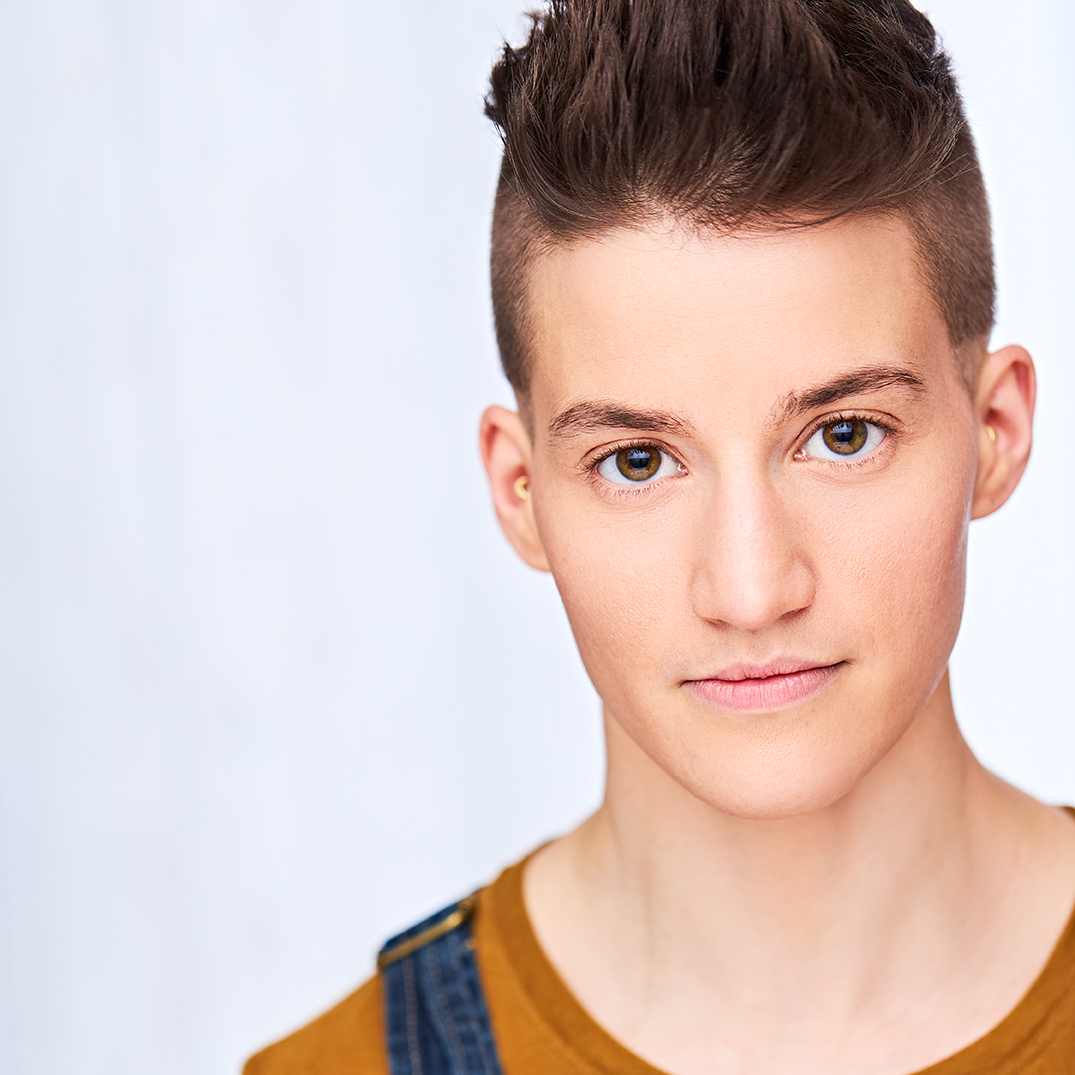 Theo Germaine is a gender non-binary actor (they/them or he/him) playing “James” in Ryan Murphy’s new Netflix series The Politician as well as guest starring as “Chris” in the SHOWTIME series, WORK IN PROGRESS. Theo was recently featured on the cover of TEEN VOGUE as part of their Young Hollywood Class of 2020. Theo is a graduate of University of Illinois and has appeared on Chicago’s most prestigious stages including Steppenwolf, The Goodman and Chicago Shakespeare Theater.