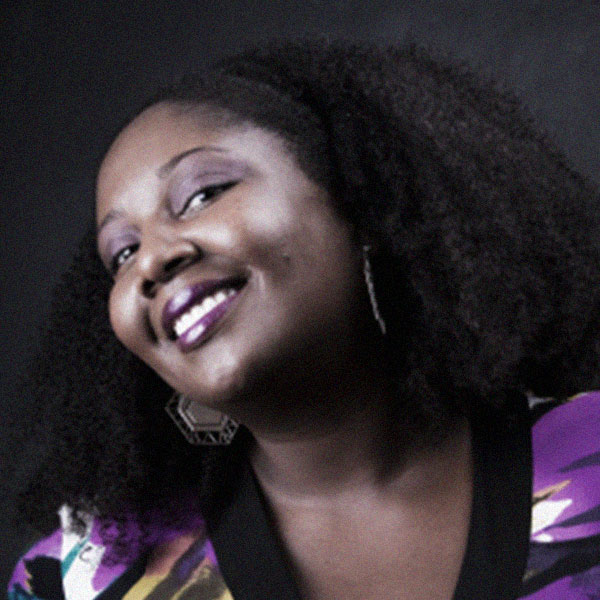 Finding corporate life unfulfilling, Thembi started the pop culture blog What Would Thembi Do? in 2007. Thanks to her pop culture writing, Thembi was awarded the Annenberg Fellowship at USC and completed her M.A. in Its Journalism in 2011. Her master’s thesis, The Social and Cultural Significance of a Different World, proved to the world that her love for television was no mere childhood vice. Thembi then served as a writer on the BET Awards in 2014, 2015, and 2016. BET Awards producers Jesse Collins Entertainment also recruited Thembi as a consultant (read: writer) for the UNCF An Evening of Stars 2014 and 2015.