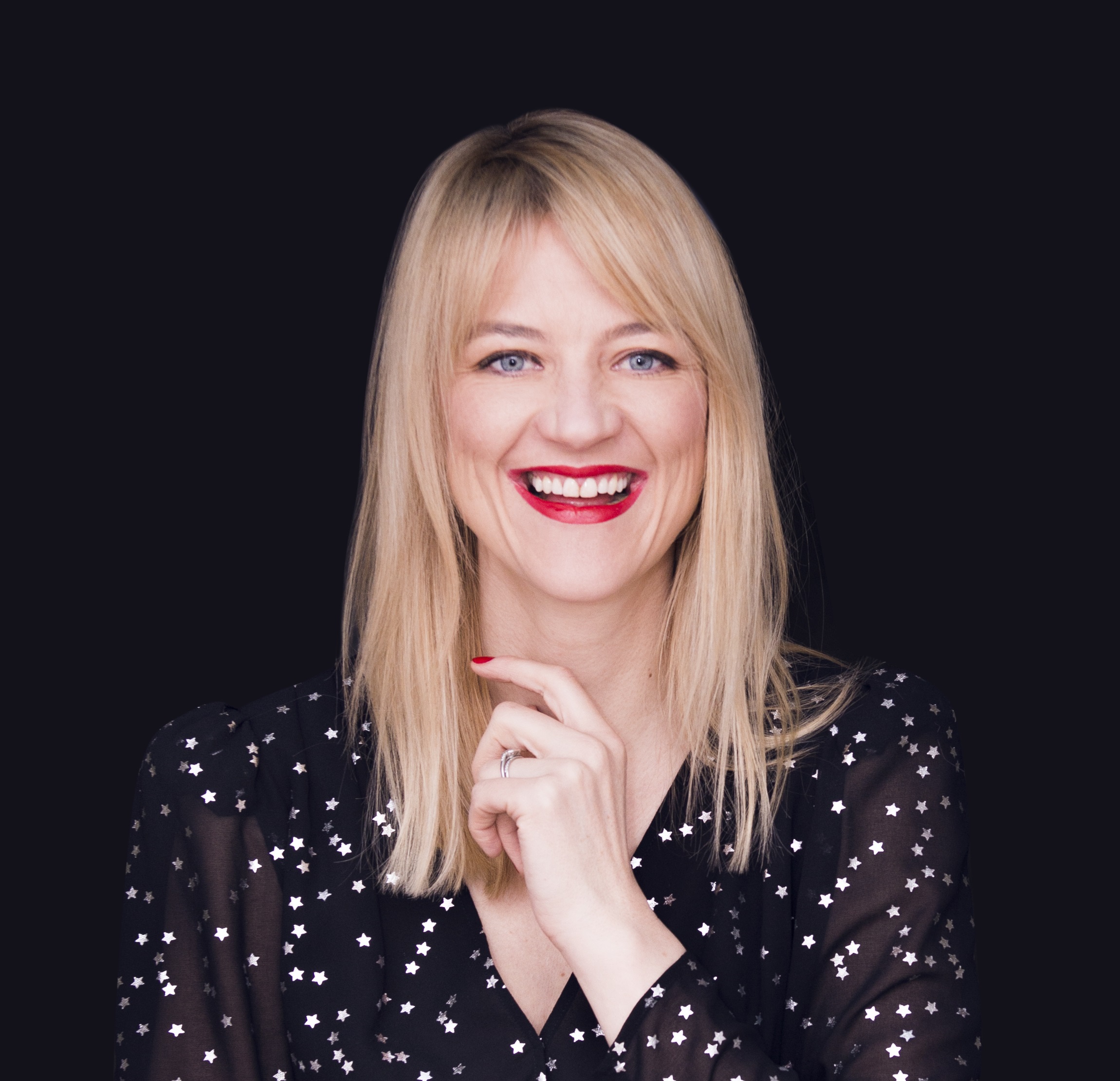 Tania was awarded the Amused Moose Comedy Award (previously won by Tony Law, Marcel Lucont, Celia Pacquola and Richard Gadd) by an industry panel, including critics, promoters and producers for her show, Not My Dog. In previous years at the Edinburgh Festival Fringe, Tania has been selected as James Acaster’s top comedy picks for The Guardian, Glamour Magazine’s Top Female Comedians and The Mirror’s top five jokes of the Fringe.

Her show Don’t Mention It received a litany of four- and five-star reviews.

As well as stand-up, Tania’s jokes have featured on a number of topical comedy shows including Mock the Week (BBC Two), Stand Up For The Week (Channel 4), Après Ski (BBC Two), Twit of the Year (Channel 4), and The Unbelievable Truth (BBC Radio 4). Tania was a finalist in the Hackney Empire, Leicester Square, Latitude and Funny Women comedy competitions.