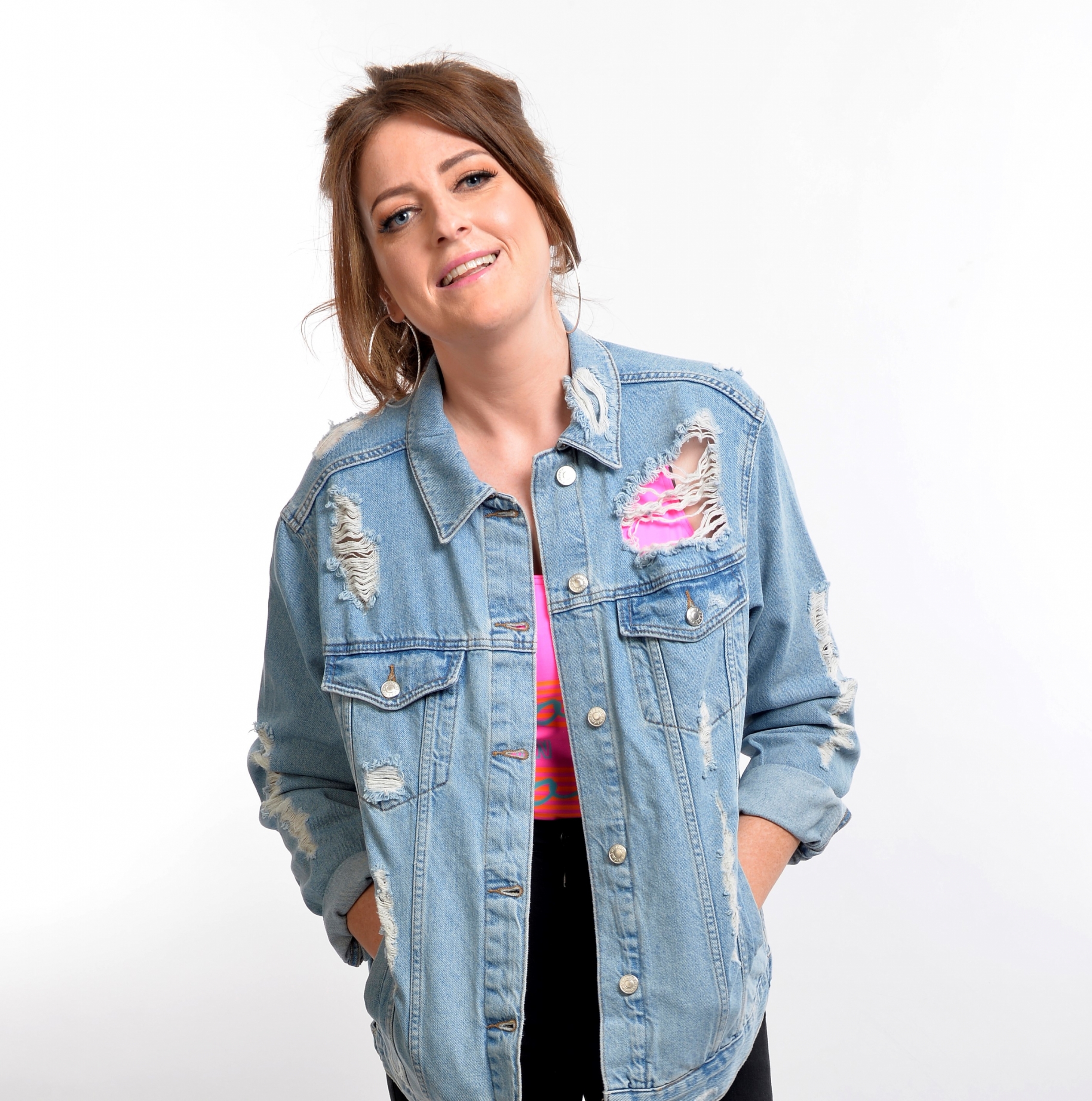 After winning a place in BBC Writer’s Room Fast and Funny, Susan Riddell went on to write, create and star in several online comedy sketches for BBC Short Stuff which have garnered nearly 3 million views and counting.

Susan has supported Fern Brady and Ardal O’Hanlon on tour, and is a regular on topical BBC radio panel show Breaking the News (BBC Radio Scotland). Most recently she had her sitcom Dregs filmed for BBC iPlayer as 3 mini episodes, commissioned by BBC Scotland.

Other writing credits and acting roles include C4 and BBC’s Ones spoof cop show Scot Squad. She also wrote a humorous weekly column for The Daily Record newspaper for around two years.