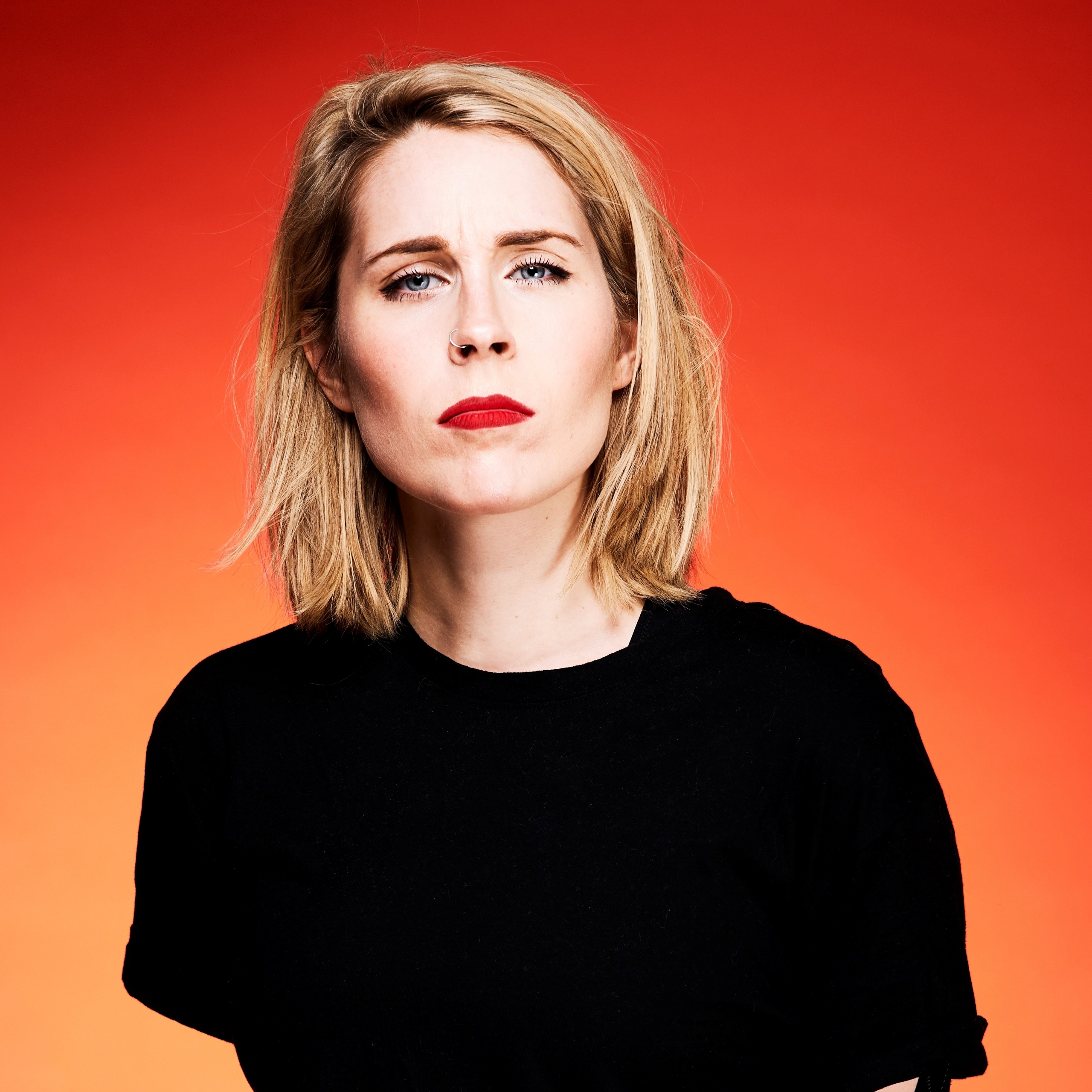 Stevie Martin is an actor, writer, comedian and podcaster.

She has built a significant following and acclaim for her prolific online output which includes a series of regular viral sketches with Lola-Rose Maxwell which have amassed over 20 million views (3 million of which on Tiktok) two hit podcasts (Nobody Panic with Tessa Coates and Might Delete Later with Gina Martin) which collectively receive over 100,000 downloads a month, and a regular long-form improvised comedy book club on Twitch.

Stevie has appeared in many hit shows at the Edinburgh Fringe spanning solo shows Hot Content (‘Top Comedy Shows to See at the Fringe’, Time Out) and Vol. 1, as well as multiple shows as part of critically-acclaimed sketch group Massive Dad and Adam Riches’ recent plays: Coach Coach (Mrs Coach), The Lone Dueller (The Lone Dueller) and Coach Coach 2 (Comrade Coach). A writer published everywhere from Vice to the Guardian, Stevie’s first book will be released later this year by Hodder Studios and she currently developing a number of television projects including an adaptation of her 2019 Edinburgh Fringe show.

when you need to confirm you're not a robot pic.twitter.com/nueeljlewl