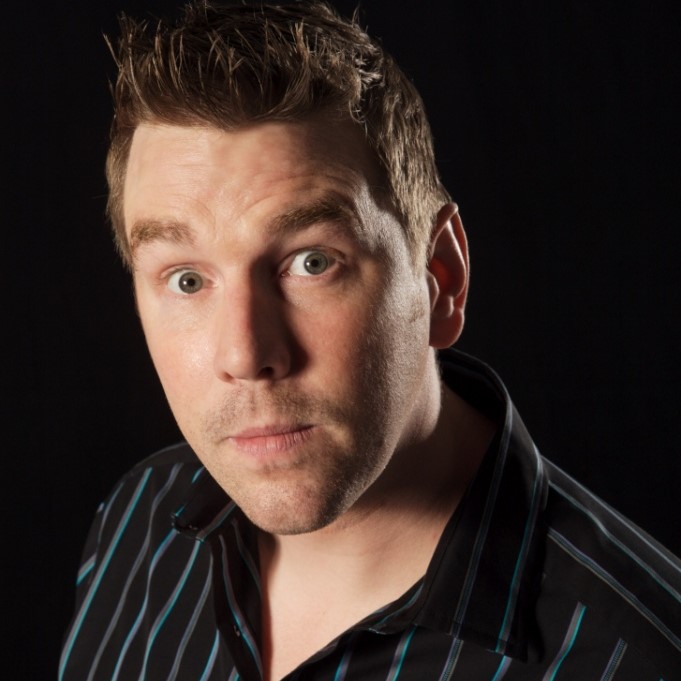 Chortle Award nominee and BBC New Comedy Award Finalist, Steve Williams is one of the most exciting and electrifying live performers on the comedy circuit. Steve never fails to surprise and engage audiences with his hybrid of bizarre stories, larger than life physicality, spontaneous improvisation and his off-the-wall take on everyday life.