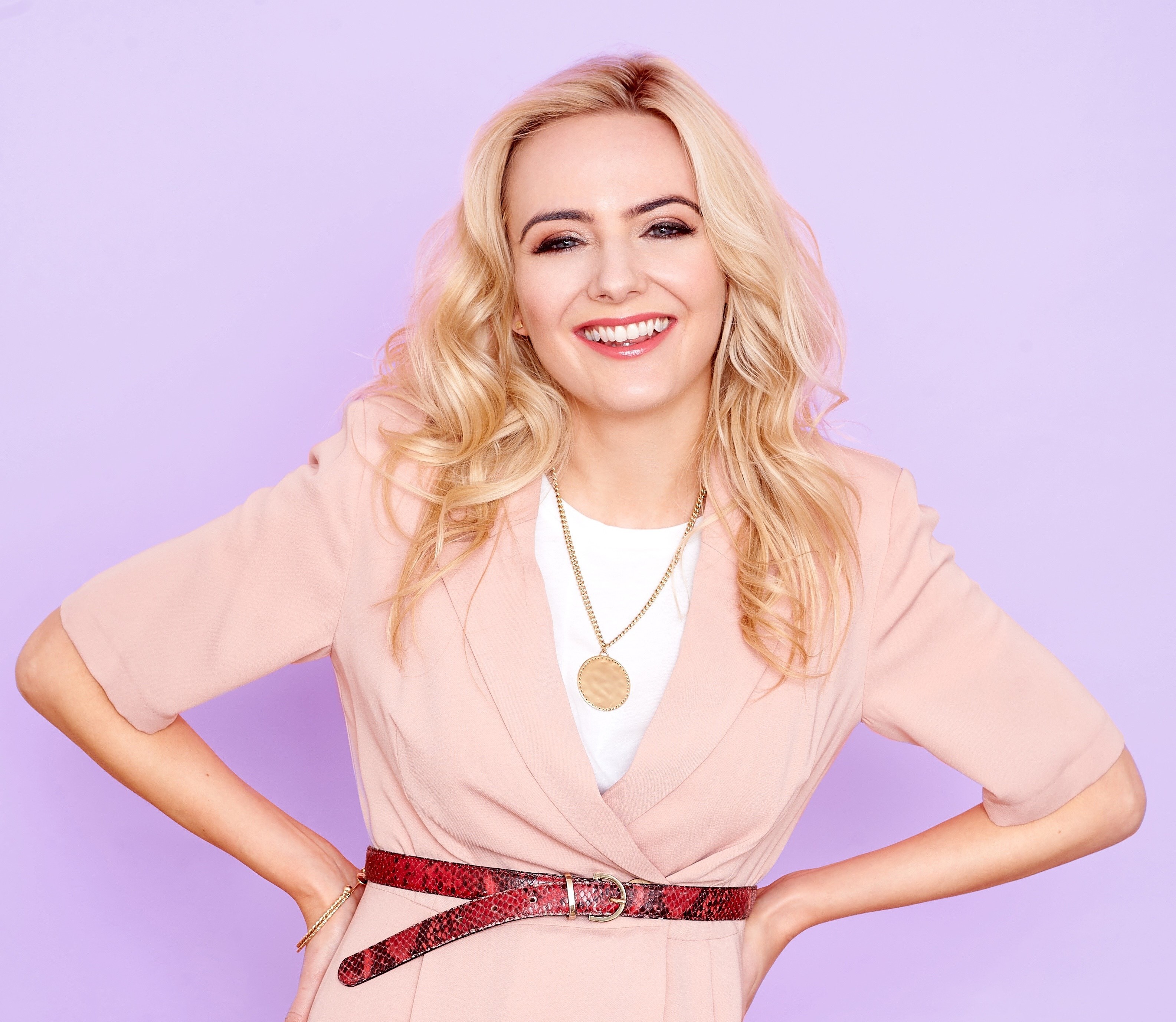 Comedian, impressionist and viral internet sensation Steff Todd has made a name for herself with her hilarious stand up, razor sharp one-liners and amazing celebrity impressions.

Steff has gained worldwide attention with her viral impressions of stars from Entertainment and Pop culture ranging from the Kardashians, Love Island, I’m A Celeb, judges from The Voice, BGT and many more, making her one of the hottest emerging talents in comedy.

Steff recently gained national headlines when a series of impressions went viral, racking up over 20 million views and were featured by ITV, E4, Comedy Central, Radio 1, The Daily Mail, The Mirror, Twitter Moments and many more national and international media outlets.

Steff has created a number of sketches performing impressions of celebrities at home from pop stars on a group zoom chat, to reality stars keeping up with the latest TikTok trends. Steff’s impressions have been well received by the celebrities she has impersonated with many of them sharing her videos, whilst also performing her impressions to the celebrities in person, such as Amanda Holden on Heart FM and Charlotte Crosby on MTV.

On screen, Steff landed her first acting role as a cast regular in BBC One sitcom Scarborough and has also been booked for guest appearances as herself on Kick Squad (Comedy Central), Charlotte Crosby’s Lockdown Laughs (MTV), The Dog Ate My Homework (CBBC), The Reality Tea (BBC) and Newsjack (BBC).

On Stage, Steff performed her debut solo show Reality Check at The Edinburgh Fringe and following it’s successful sell out performances continued at London’s Soho Theatre. Steff has also supported the likes of Sara Pascoe, Dave Gorman, Rob Delaney and Iain Stirling. Steff is currently working on a nationwide tour which will be announced as soon as it’s safe for theatres to reopen. Steff has been described as “absolute comedy gold” by Metro and “this is girl is brilliant” by comedy legend Jennifer Saunders.