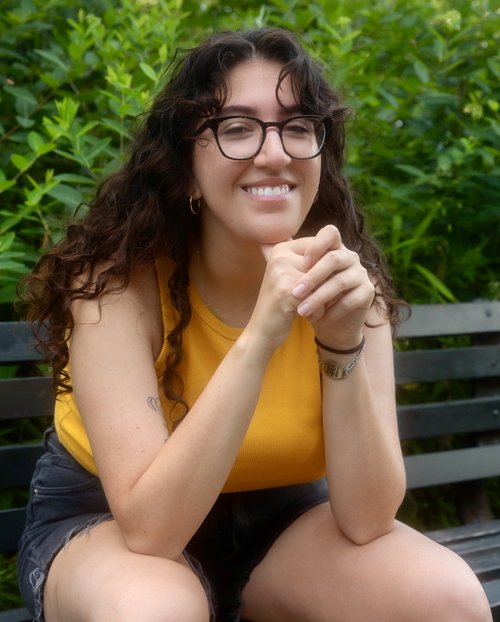 Sophie Bramnick is a writer and comedian based in Brooklyn, NY. She writes female-driven comedies with an edge. She’s worked in production on The Tonight Show Starring Jimmy Fallon, Full Frontal with Samantha Bee, Stephen Colbert Presents Tooning Out The News, and most recently The Marvelous Mrs. Maisel. She was a finalist for the 2020 NBC Late Night Writers Workshop, is a Roadmap Writers Support Staff Initiative Select, and two of her original pilots were nominated for recognition in the 2020 NYU Tisch School of the Arts Television Festival. Sophie’s also written sketches and jokes for the musical comedian Daniel Thrasher whose videos amass millions of views across social media. She’s a graduate of NYU Tisch. It was fine! Her tweets usually do okay.