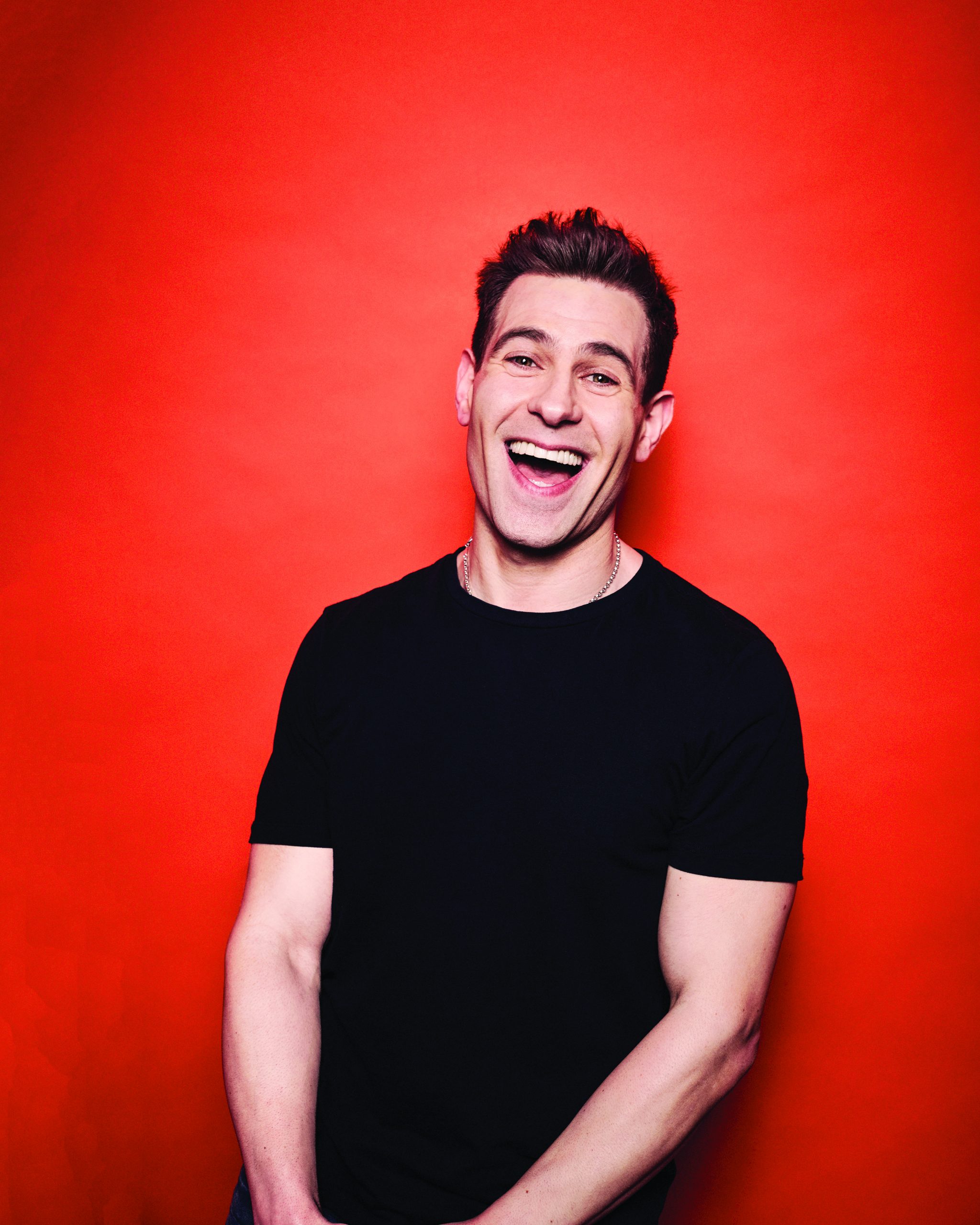 Acclaimed character comedian and “the world’s most famous blagger” (The Daily Telegraph). Simon is now performing as himself and recently completed his UK tour of his show Troublemaker which was extended for a second leg into spring 2022. His latest show Screwed Up was performed to sold-out audiences at the Edinburgh Fringe this summer and Dominic Maxwell (The Times) said  “no show has made (him) laugh more than this one…”. Excitingly, he is taking this show on tour around the country starting in February 2023 and tickets are on sale now.

This year he broke records on TikTok with his stand-up. He is the most viewed video by any British comedian ever currently gaining 38 million views with this video on TikTok. This combined with cross-platform viewing on Instagram with 24.3 million and Facebook with 9.1 million views, brought this video to 72 million overall.

Star of Britain’s Greatest Hoaxer (Channel 4) Simon hit global headlines multiple times for his high-profile stunts, including handing Theresa May a P45 during her speech at the Conservative Party Conference, showering disgraced FIFA president Sepp Blatter with bank notes, surrounding Donald Trump at the opening of his golf courses with 60 swastika-emblazoned golf balls, attaching a 25-foot sign to the side of Sir Philip Green’s super yacht, and going on Britain’s Got Talent as the ultra-orthodox Jewish rapper Steven Goldblatt – fooling Simon Cowell and the other judges to win four ‘yeses’. Britain’s Greatest Hoaxer was nominated for best Documentary at the Monte Carlo TV Festival Golden Nymph Awards 2018.

“A prodigious talent”  The Times