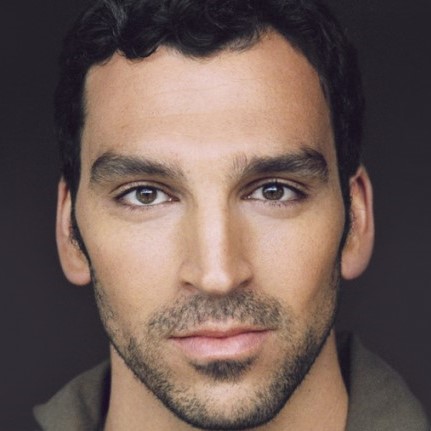 Scott Speiser is from Chapel Hill, North Carolina and graduated from Northwestern University with a degree in theater. He can be seen as Overkill on Amazon’s The Tick. Scott has guest starred on NCIS and Hawaii 5-O, and has appeared in episodes of Criminal Minds, Marvel’s Agents of Shield, and Mike & Molly. He can be seen in the feature films May The Best Man Win, Southbounders and The Mangler Reborn. He has performed as a Blue Man in The Blue Man Group all over the world and on numerous TV shows such as Ellen, Access Hollywood, and The Latin Grammys. Scott has extensive improv and sketch comedy experience led him to perform with The Groundlings Sunday Company. He is allergic to penicillin and cats.