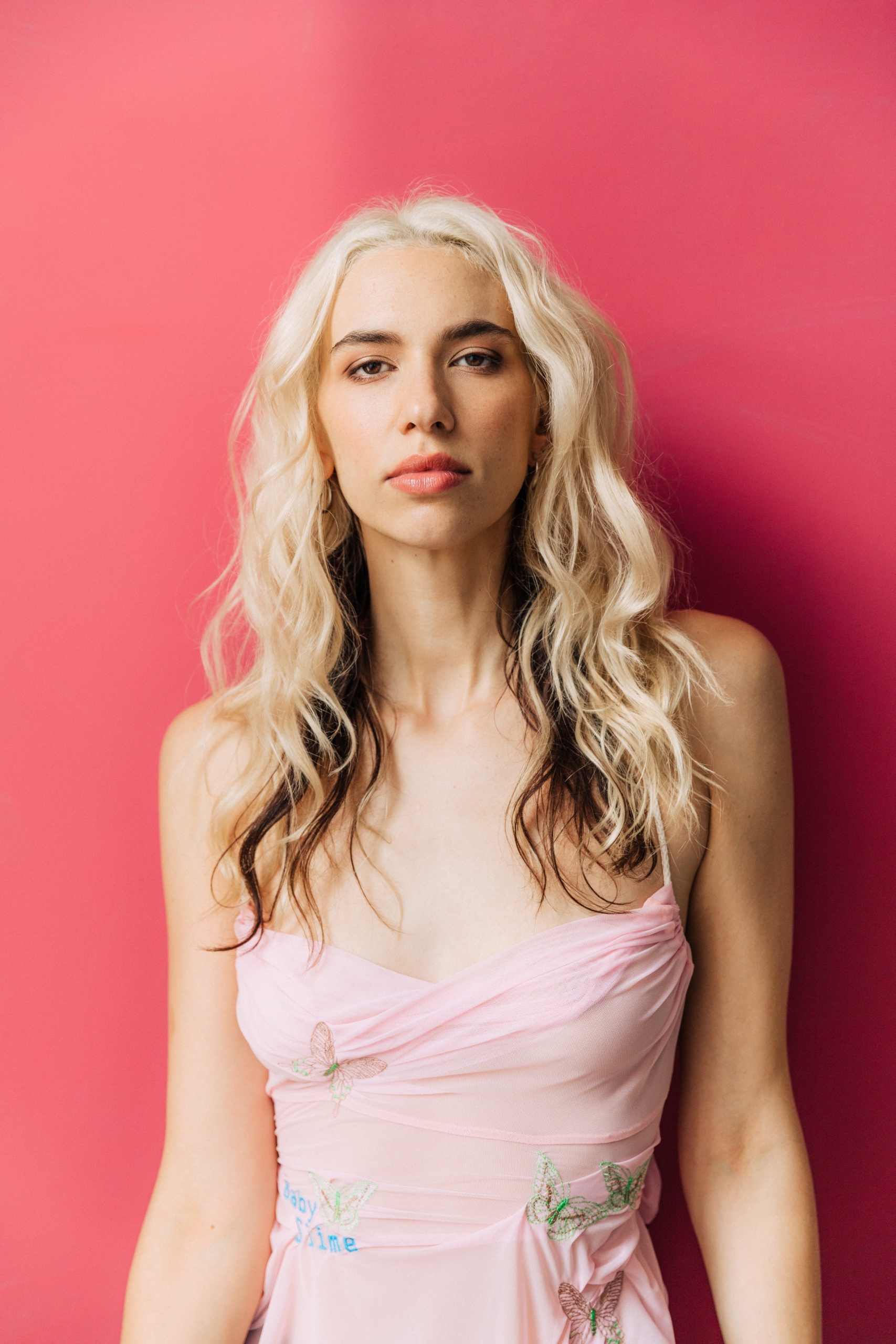 Sarah Coffey most recently wrapped filming Lionsgate’s 2022 theatrical release Devil’s Workshop with Emile Hirsch and Radha Mitchell. After her viral success as an impressionist and comedian, Sarah was cast in Sam Grey & Stoney Sharp’s production Stapleview, the first ever fully produced live sketch show on TikTok. Sarah is the voice of United Airlines’ newest campaign “Good Leads the Way”, produced by 72andSunny. She has also done commercial campaigns for Progressive and IBM.

After graduating from Cornell University with a BA in theater, Sarah pursued music and became the lead vocalist and songwriter for the band Stolen Jars, which has been featured by the New York Times, NPR, and David Byrne’s official indie-pop playlist. With Stolen Jars, Sarah toured internationally, where she first started doing singing impressions of celebrities to entertain her bandmates while out on the road. Now, Sarah hosts her recurring show External Validation at the Bell House, creating a space where internet virality meets the live New York comedy scene.