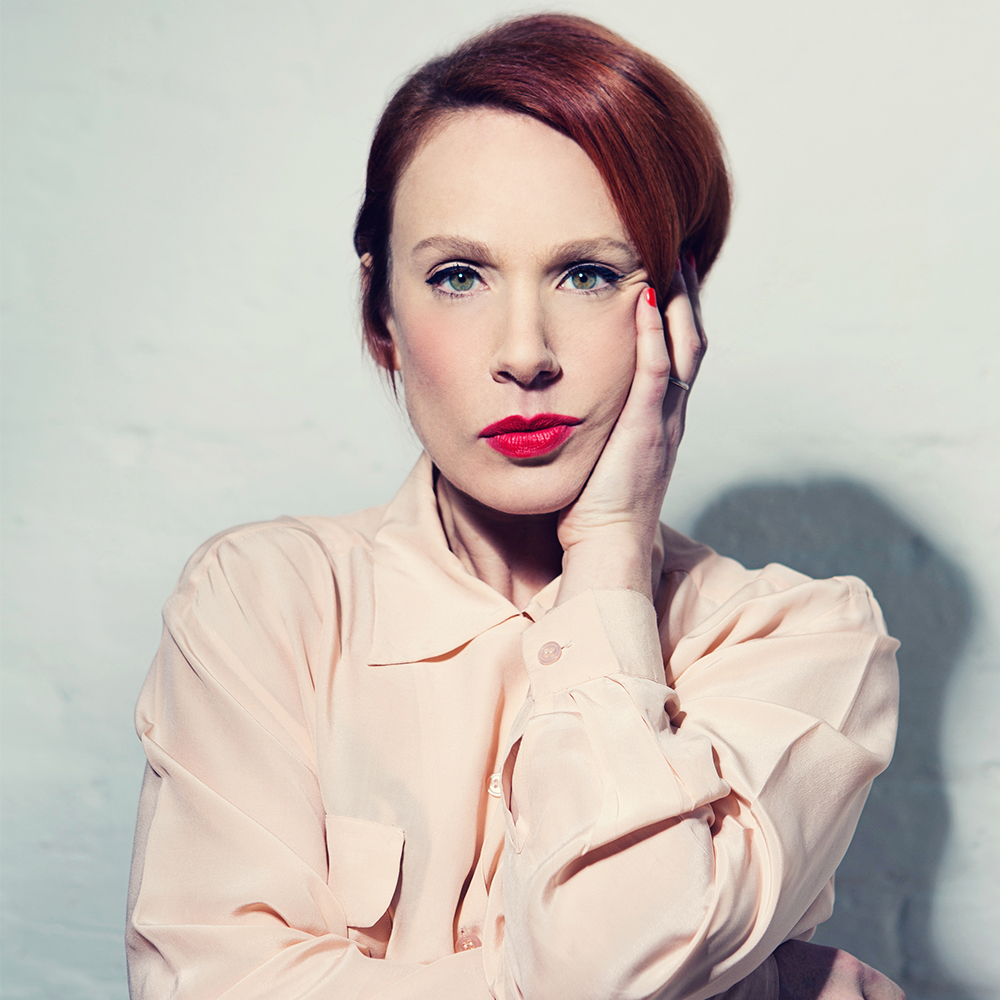 Sara Barron is one of the fastest-rising comedians of her generation. Since her 2018 debut at the Edinburgh Fringe, she’s starred on shows including Live at the Apollo (BBC), Would I Lie to You? (BBC) and Frankie Boyle’s New World Order (BBC).

A powerhouse live act, Sara’s two stand-up hours, For Worse (2018) and Enemies Closer (2019) have sold out at both the Edinburgh Festival and at multiple runs in London’s Soho Theatre. She was nominated for ‘Best Newcomer’ at the Edinburgh Comedy Awards and at the Chortle Awards, as well as receiving rave reviews from publications including The Times, The Guardian, The Independent, The Evening Standard and The Scotsman.

Sara’s further television credits include 8 Out of 10 Cats (C4), Hypothetical (DAVE), Richard Osman’s House of Games (BBC), Alan Davies’ As Yet Untitled (DAVE), Roast Battle (Comedy Central) and Hello, America (Quibi). On radio, her credits include appearances on The News Quiz, The Now Show, and Woman’s Hour on Radio 4 and she co-created and co-hosts the hit Succession recap podcast Firecrotch and Normcore which has previously featured guests including Jesse Armstrong, Self-Esteem, Chris Addison and Lorraine Kelly.

As a writer, Sara has published two essay collections, People are Unappealing and The Harm in Asking. Her writing has also featured in Vanity Fair and on This American Life.