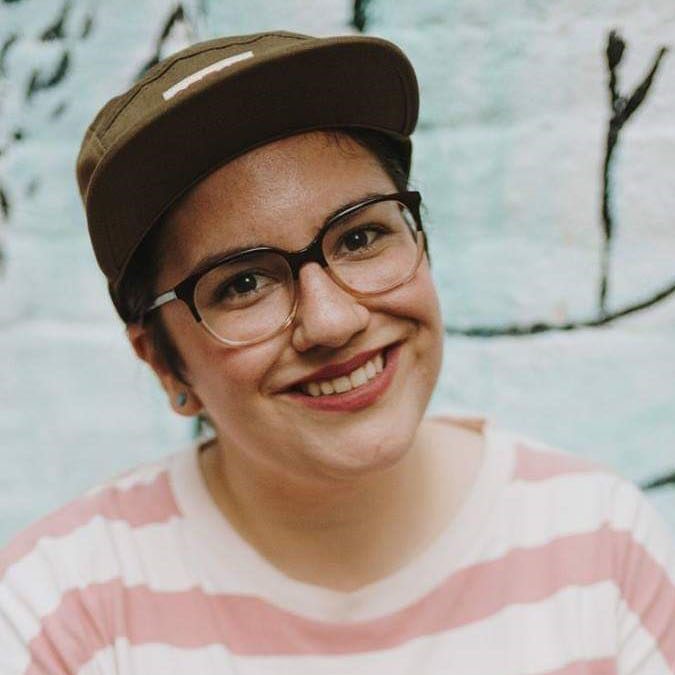 Samantha Ruddy is a comedian and writer who hails from outside Scranton, Pennsylvania, and makes a home now in Brooklyn, New York. Samantha was a digital producer on Full Frontal with Samantha Bee and she made her TV debut on CBS’ The Late Show with Stephen Colbert. She most recently made her debut on The Tonight Show Starring Jimmy Fallon this summer. Samantha has performed at the Melbourne Comedy Festival, Limestone Comedy Festival, Laugh your Asheville off and released her first album LOGGING OUT in 2020. It was named one of the best comedy albums of 2020 by NPR. In 2016, Samantha has been featured in Bust and named one of the “50 Funniest People in Brooklyn” by Brooklyn Magazine. In addition to standup, she has contributed to Collegehumor, Someecards, and Reductress.