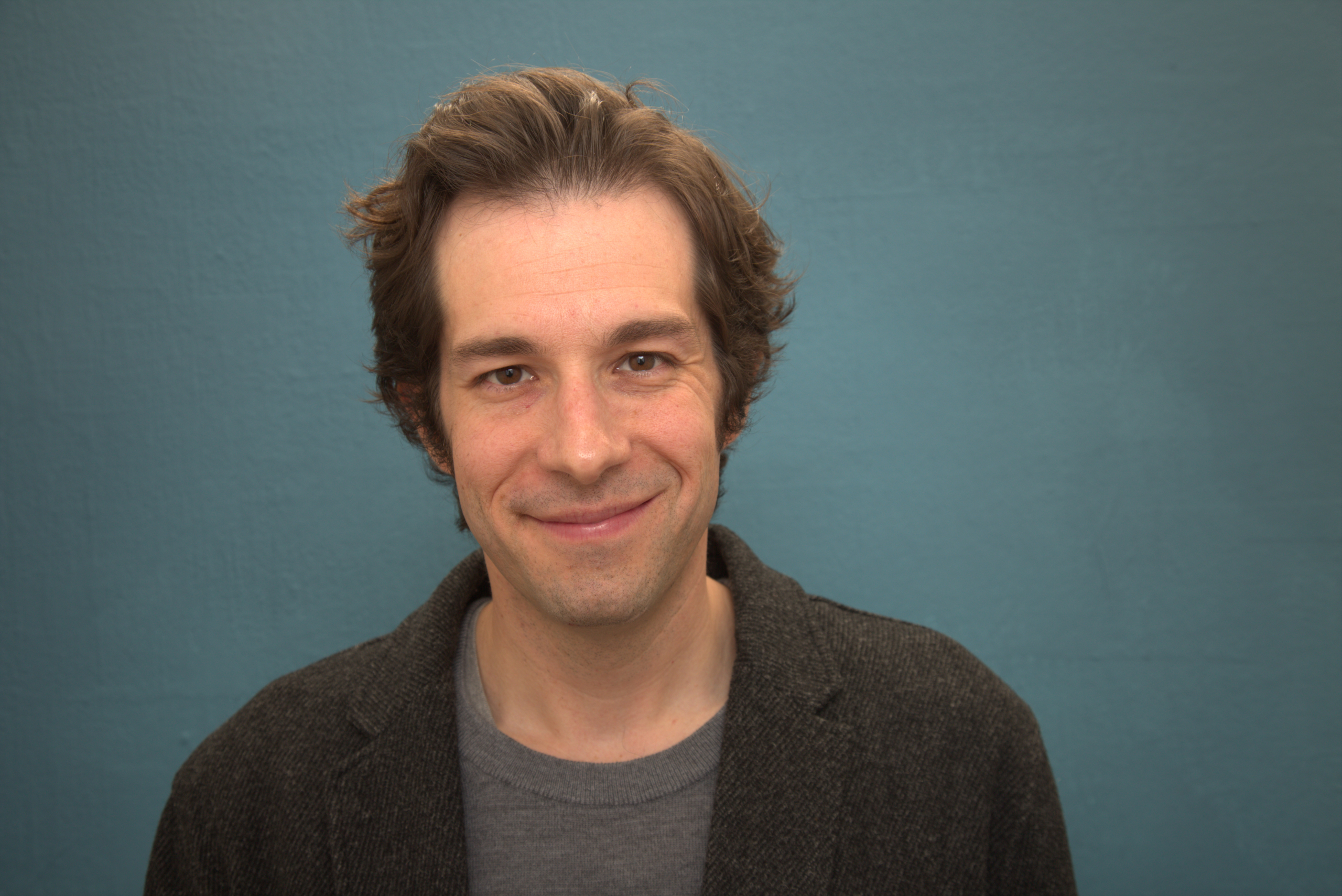 Sam Dingman is the creator, host, and executive producer of PRX’s Family Ghosts, a storytelling podcast about familial myths and legends which has been featured in The New York Times, The LA Times, Vulture, and NPR. He also co-created, co-wrote, and produced the Blue Wire original series The Rumor, which was featured in The Washington Post and New York Magazine. Sam is a winner of the Moth Grand Slam, and his stories have been featured on The Moth Radio Hour, WBEZ, the CBC, and Risk!. He served as writer and showrunner for John Stamos’s acclaimed podcast, The Grand Scheme: Snatching Sinatra (Wondery), co-creator and founding producer of Bad With Money With Gaby Dunn, and editor for Karina Longworth’s You Must Remember This. Sam has hosted, produced, written, and edited podcasts with Gimlet, Lincoln Center, Panoply, Pushkin, Spotify, WNYC, and Wondery.