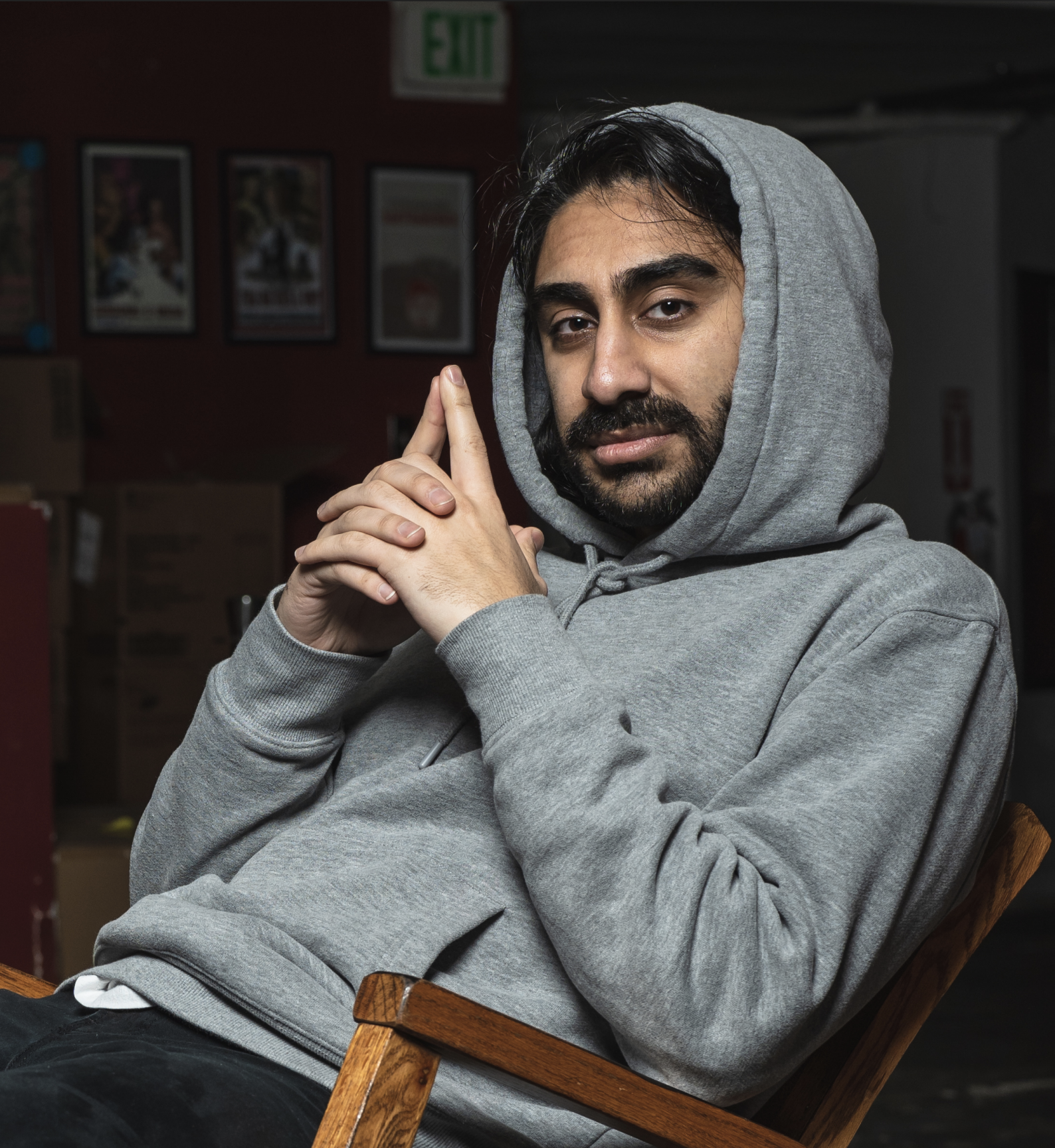 After serving 5 years in the JROTC, Sahib Singh has not only proven himself on the battlegrounds, but also on the stage. The rising star from the Baltimore/D.C. stand-up scene has performed at clubs and colleges across the country, and in 2019, he won the Magooby’s New Comedian of the Year competition. His original videos have earned him a strong following on social media, and in 2021 he worked as a writer and performer for Comedy Central. His work has been featured on the CBS Comedy Showcase and the digital series AS SEEN ON ADULT SWIM.