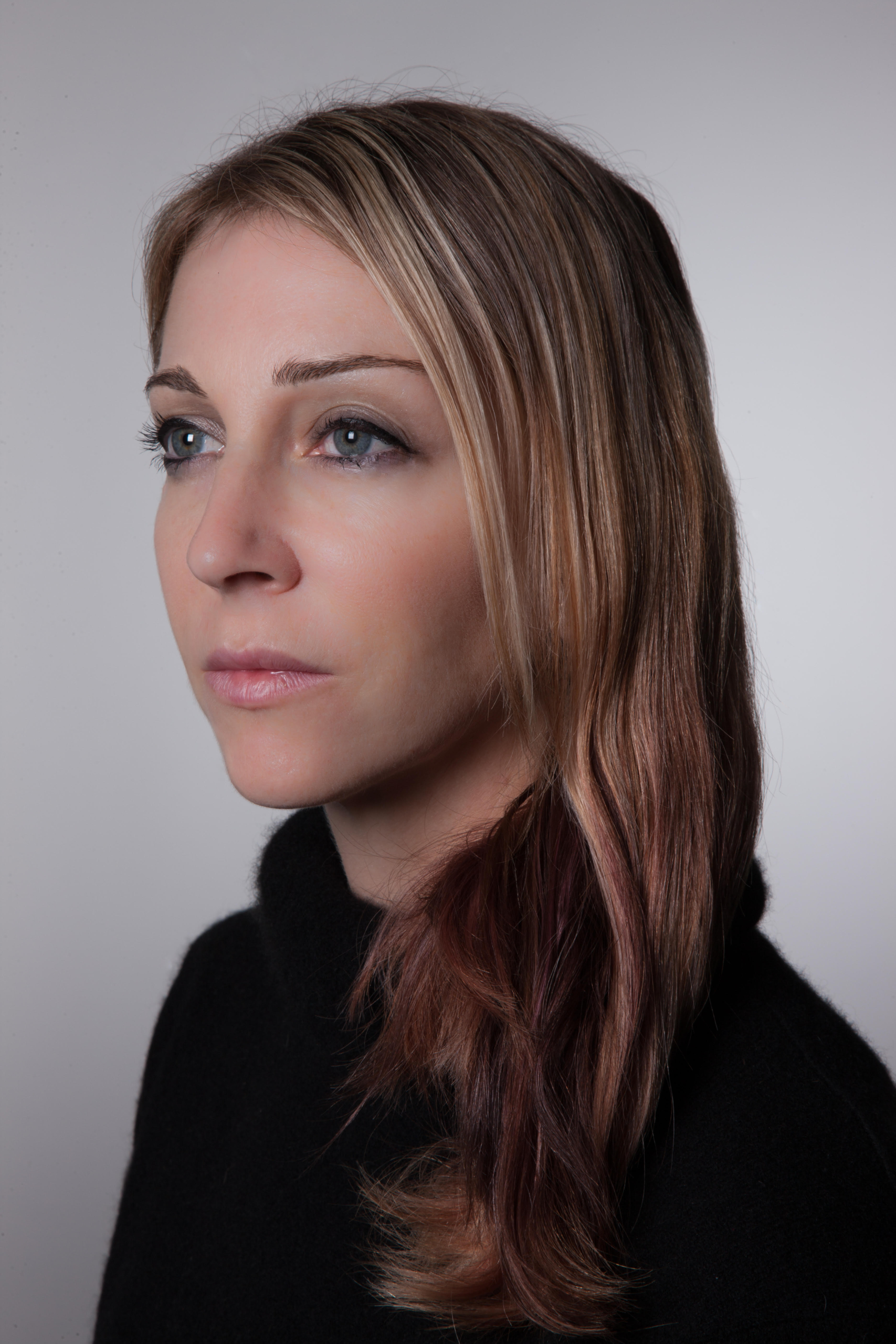 Ruth is a Welsh filmmaker, playwright, screenwriter, journalist and photographer living between London and Los Angeles. She specializes in dark, humorous drama with morally complex characters.

Ruth’s four-part original TV drama ‘Rules of the Game’, starring Maxine Peake, aired in 2022 on BBC1 / Hulu. She is currently adapting Sarah Vaughan’s ‘Little Disasters’ into a six part TV series with Roughcut, and is working on a comedy spec entitled ‘Topangry’ and a drama based on the life of Ghislaine Maxwell.

Ruth directed and produced ‘Fairies Baseball”, a short documentary on older ballet dancers that premiered at Dances with Films LA at Grauman’s Chinese Theatre in 2021 and was screened at over fifteen different festivals across the world. Her play ‘bled for the household truth’ received its world premiere at LA’s highly acclaimed, award winning Rogue Machine Theatre in 2018. The play received two Stage Raw Award nominations and was named as one of the best world premieres of the season by Stage Scene LA. ‘The Woman is Perfected’ premiered at The Hollywood Fringe Festival 2018 in The Broadwater LA and was chosen as ‘Pick of the Fringe’ and ‘The Best of Broadwater’. Ruth was appointed a Max. K. Lerner Playwriting Fellow by Inkwell Theatre and her play, ‘chickenheads’ was workshopped there in the fall of 2018. ‘chickenheads’ was also developed as part of the 2019 ‘Inkubator’ playwriting lab at Skylight Theatre, and at the Road Theatre. She is a proud member of Antaeus Theatre’s Playwrights Lab, The Dramatists Guild, the NNPX, PEN, the WGGB and the WGA West. Ruth participated in the 2020 Sky Studios and Young Vic Stage and Screen Development Program.

Her photography and journalism has appeared in The LA Times, The Guardian, The Independent, Marie Claire, Wired, Elle, Al Jazeera, The Observer, Slate and has been supported by the Economic Hardship Reporting Project. Ruth exhibited at The Hive Gallery in Downtown Los Angeles in the fall of 2018.