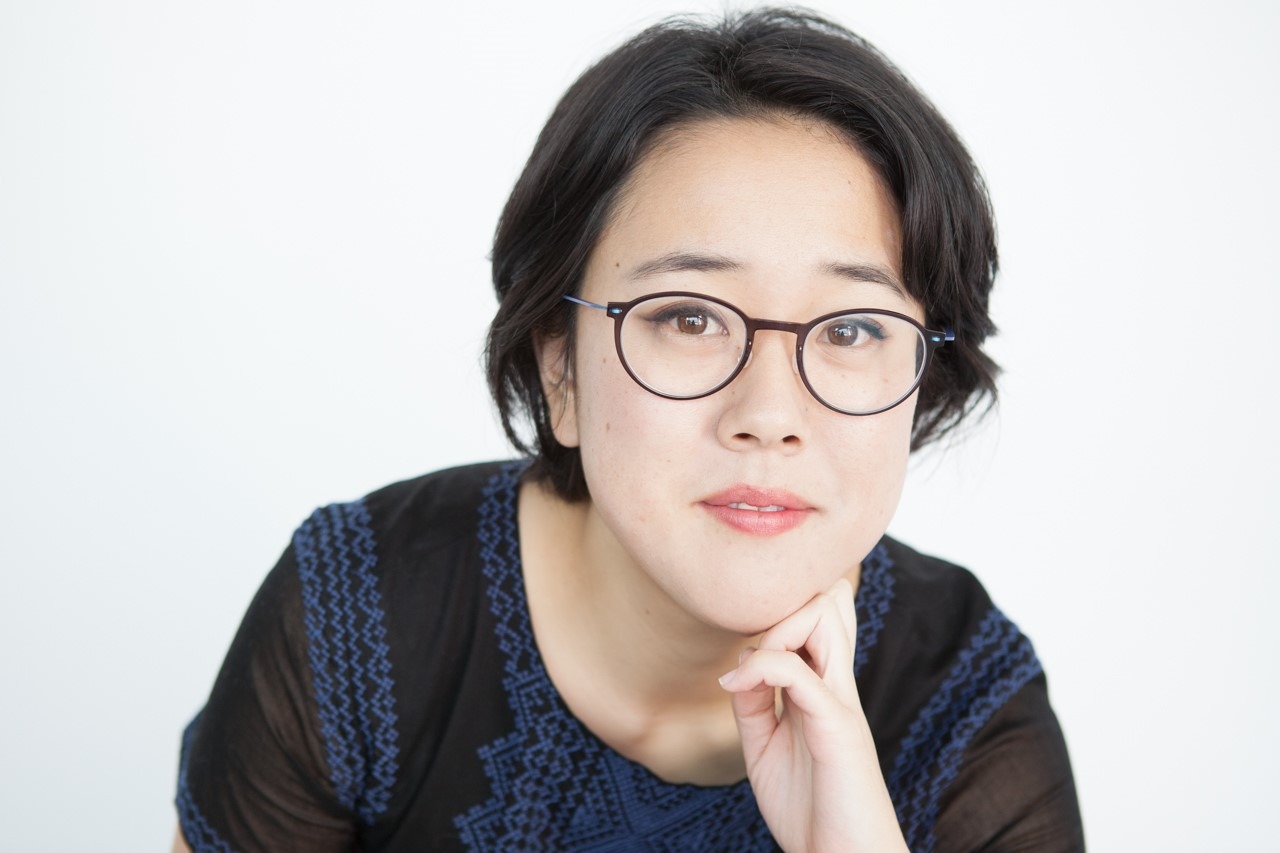 Rosie Narasaki is a Los Angeles-based playwright and actor. She most recently staffed on USAGI YOJIMBO, an upcoming Netflix animated series created by Taika Waititi. As an actor, recent highlights include LITTLE WOMEN with Playwright’s Arena, and TWO MILE HOLLOW and IN LOVE AND WARCRAFT with Artists at Play, as well as appearances on SHAMELESS, WISDOM OF THE CROWD and FOR THE PEOPLE. As a writer, her work has been developed and produced by Becky and Baldwin, the David Henry Hwang Writers Institute, hereandnow theatre company and more. She is a member of the Ensemble Studio Theatre LA’s New West Playwrights and holds a BA in Creative Writing from Scripps College. Attached please find UNRIVALED, as well as her half-hour comedy spec pilot JUST ASK OLIVE.