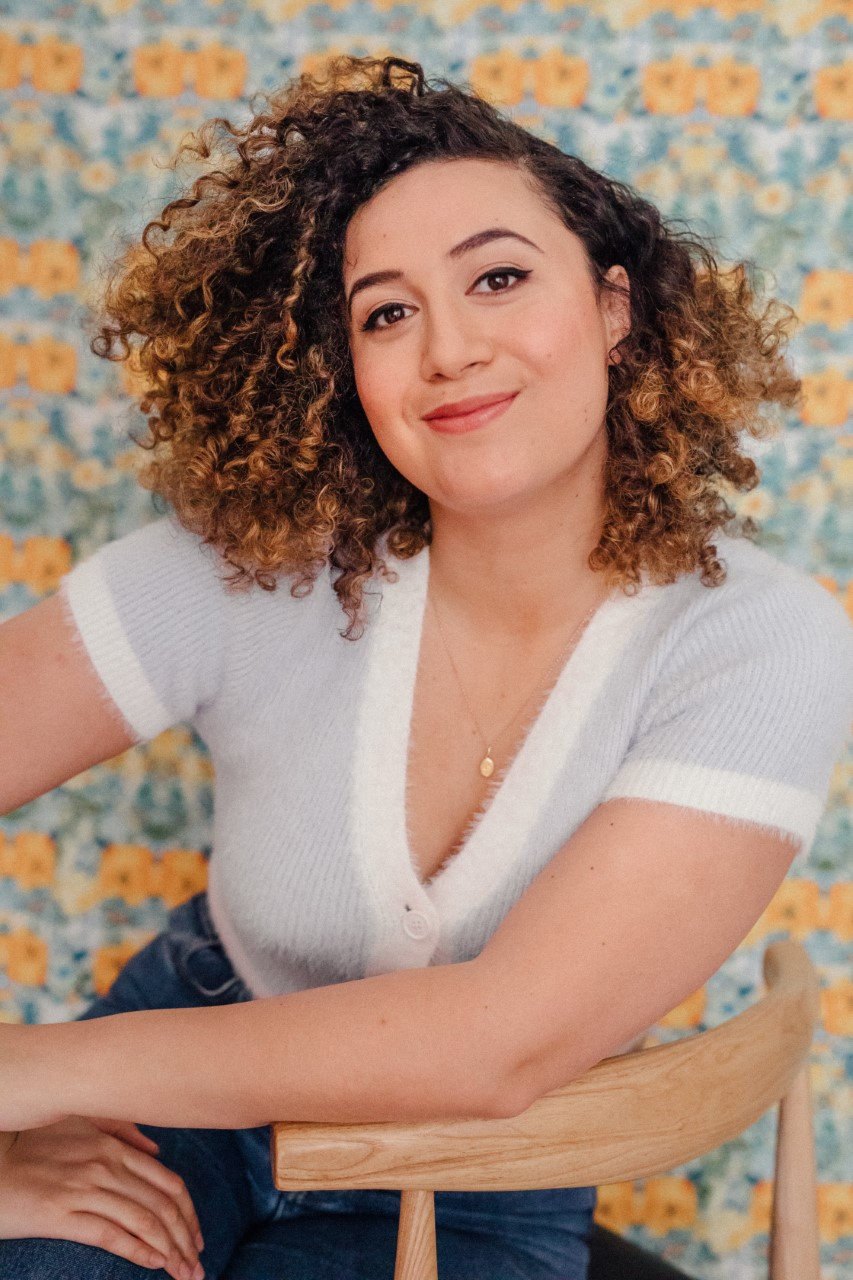 Rose Matafeo is a BAFTA nominated comedian, writer and actor from New Zealand.

Rose’s critically acclaimed show Horndog won the award (formerly the Perrier) for Best Show at The Edinburgh Fringe Festival and was nominated for Best Show at the Melbourne International Comedy Festival. She has since recorded the show as a special for HBO MAX.

Rose is a regular face on TV having featured on Have I Got News For You (BBC One), The Royal Variety Performance (ITV) W1A (BBC One), Unspun with Matt Forde (Dave), Jon Richardson’s Ultimate Worrier (Dave), 8 Out Of 10 Cats Does Countdown (Channel 4) 8 Out Of 10 Cats (E4), Hypothetical (Dave), There’s Something About Movies (Sky One), Dave Gorman’s Terms and Conditions Apply (Dave) House of Games (BBC Two), Big Zuus Big Eats (Dave) and The Great British Bake Off: An Extra Slice (Channel 4) in the UK. She was also a contestant on series nine of Taskmaster (Dave/Channel 4).

In the US, Rose has performed a stand up slot on Conan (TBS). In New Zealand Rose was the lead writer and star of the sketch show Funny Girls (TV3), and a regular on panel show 7 Days (Three Now NZ). 2020 saw her star to great acclaim in the feature Baby, Done (Piki Films). She also co-hosts the podcast Boners of the Heart with fellow comic Alice Snedden.

Her own sitcom, Starstruck, which she has written and stars in was commissioned by BBC3 in the UK and HBO Max in the US. Season One premiered on BBC One and BBC Three in the UK where it became the channel’s best performing new comedy of the year with over three million requests on BBC iPlayer to date, and later on HBO Max in the US, the show was also pre-sold to over 50 territories including Australia (ABC) and New Zealand (TVNZ). The show is a critical and ratings success and has returned to BBC3 and HBO Max for a second series in 2022.