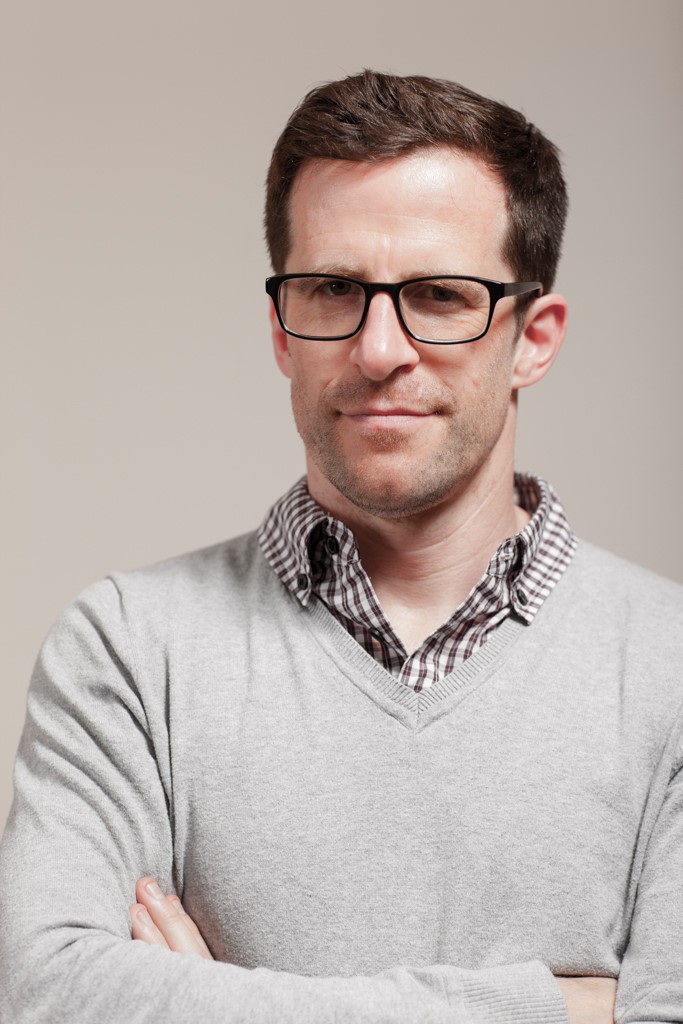 Richard Thomas is an Olivier-award winning composer and writer best known for creating Jerry Springer: The Opera, the first musical to ever win all four British ‘Best Musical’ awards.

Jerry Springer: The Opera was co-written with Stewart Lee and ran for 609 performances in London (National Theatre, Cambridge Theatre), a UK national tour and continues to be performed regularly around the world. It was most-recently revived for an off-Broadway run at the Pershing Square Signature Center. The production was nominated for four Lucille Lortel Awards, including Best Musical. Richard also wrote the lyrics for the musical adaptation of Made in Dagenham, which opened at the Adelphi Theatre in London’s West End.

He is currently working on a new musical which he developed with the National Theatre and the Young Vic and continues to write choral commissions and one-off commissions.