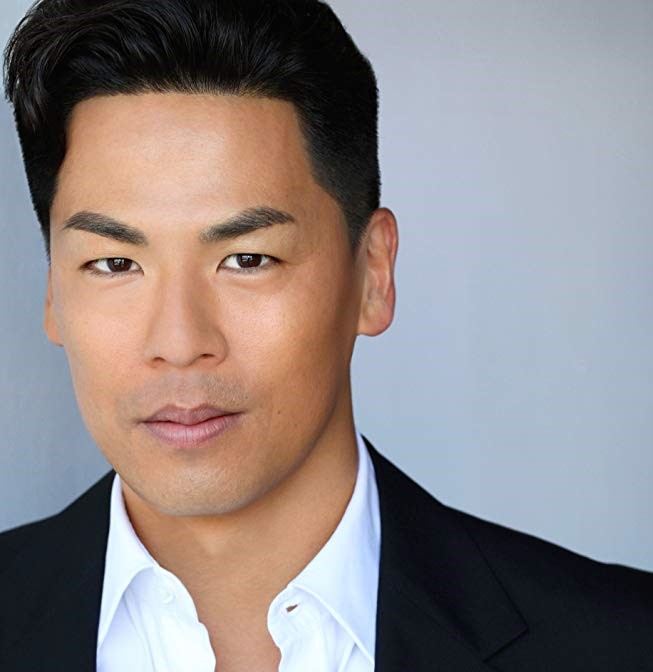 A graduate from Yale, Rich just finished shooting a big recurring arc on Amazon’s “Man In The High Castle.” He just wrapped on an episode of ABC’s “The Fix” and a recurring role on the 1-hr . Cinemax series “ Warrior” for executive producer Justin Lin, which is due out this spring.. Currently, Rich recurs on the new Paramount TV series “Waco” along with CW’s “Supergirl” and CBS’ “NCIS: LA”.
Some of his recent TV credits include’ “Rush Hour” for CBS, NBC’s “Chicago PD” and on The CW’s “The Messengers.” A series regular on the Fox 21 pilot “The Novice.”
On the feature side, he can be seen in “The Crying Game” and “Make Your Move 3D.” Rich appeared in “Lone Survivor”, “Salt”, and “Deadly Impact.” Rich can be seen in the Alibaba Korean film opposite Soo-Hyun Kim. Rich is Fluent in Japanese, Mandarin and Korean.