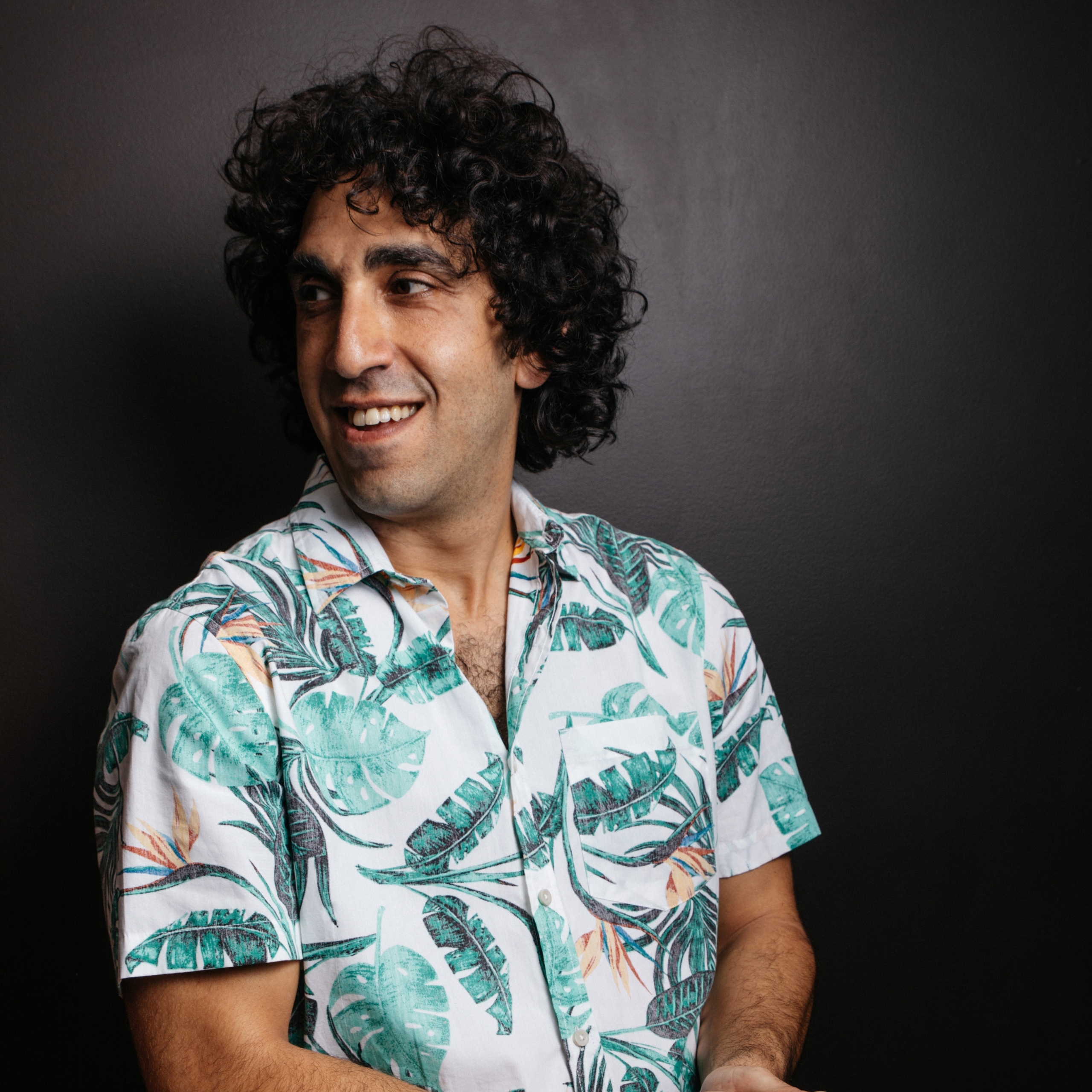 Ray created, wrote and starred in the Comedy Central Australia/New Zealand TV show No Experience Necessary and hosted the ABC Comedy Podcast Positions Vacant (Top 5 comedy podcasts in Australia, Top 20 overall podcasts in Australia). He was also awarded Best International Guest Comedian by the New Zealand Comedy Guild. Now based in the UK, he has appeared on Jonathan Ross’s Comedy Club (ITV 1) and is the resident MC of London’s Moth Club.

Renowned for his off-beat observational comedy, Ray has written comedy for various TV shows, comedians, advertising agencies, theatre, radio and more. Ray is a regular in all the national clubs and brought his debut solo show Everybody Loves Ray, Man to the Edinburgh Fringe in 2019 where it was met with critical acclaim.