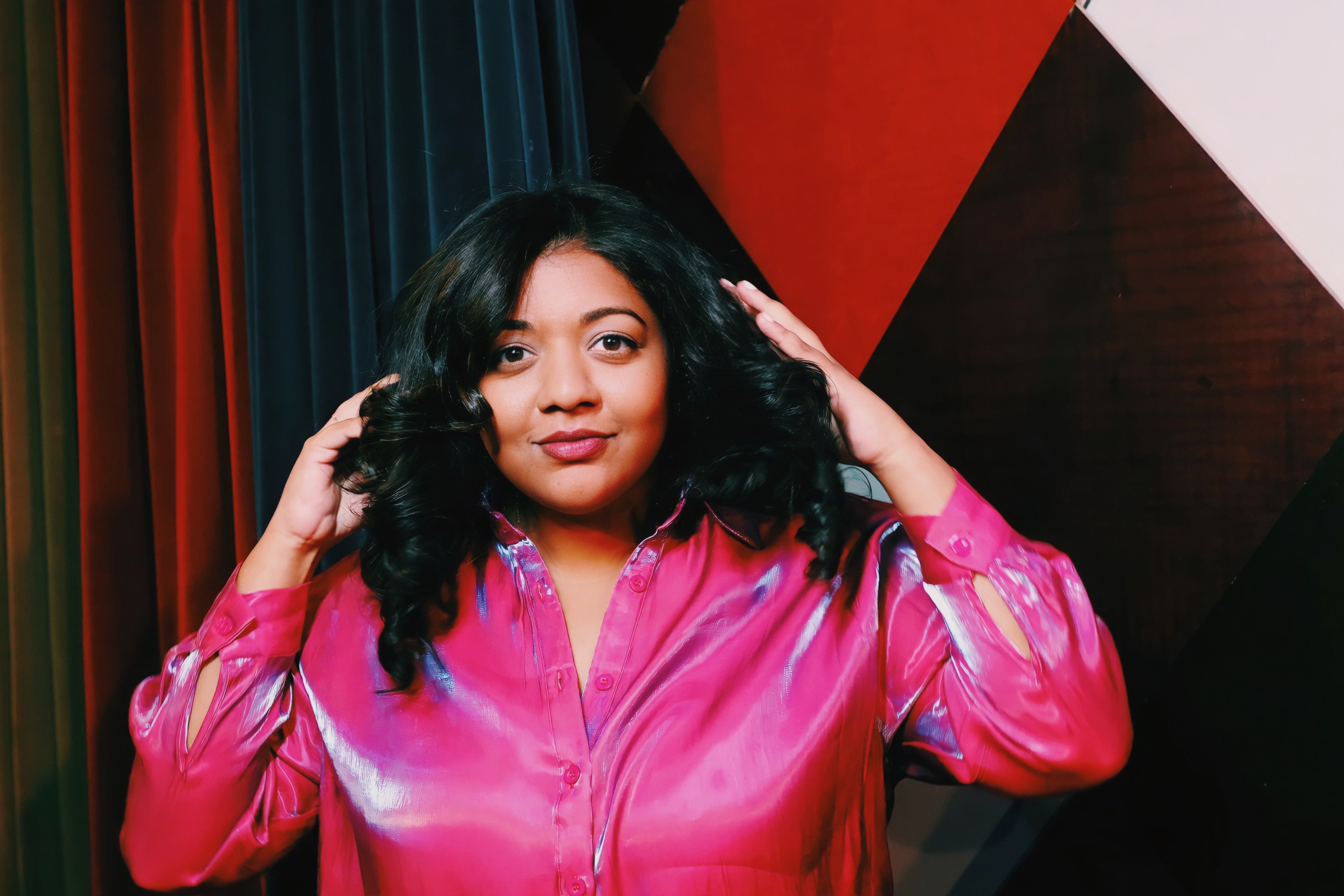 Pooja Reddy is a rural Kentucky raised first-generation American with roots in Hyderabad, India. A recovering government employee from the Obama Administration, Pooja is now a comedy writer and stand-up comedian based in NYC. Pooja co-hosts the NYT recommended comedy show, Kutti Gang, which debuted their first comedy special on PBS in 2020. She’s been featured on Vulture’s Comics to Follow and can be seen hosting for Disney ABC’s Localish Network. Pooja incorporates her experiences growing up in the South, her passion for the United Nation’s Sustainable Development Goals, and the best of her Scorpio traits to her writing.