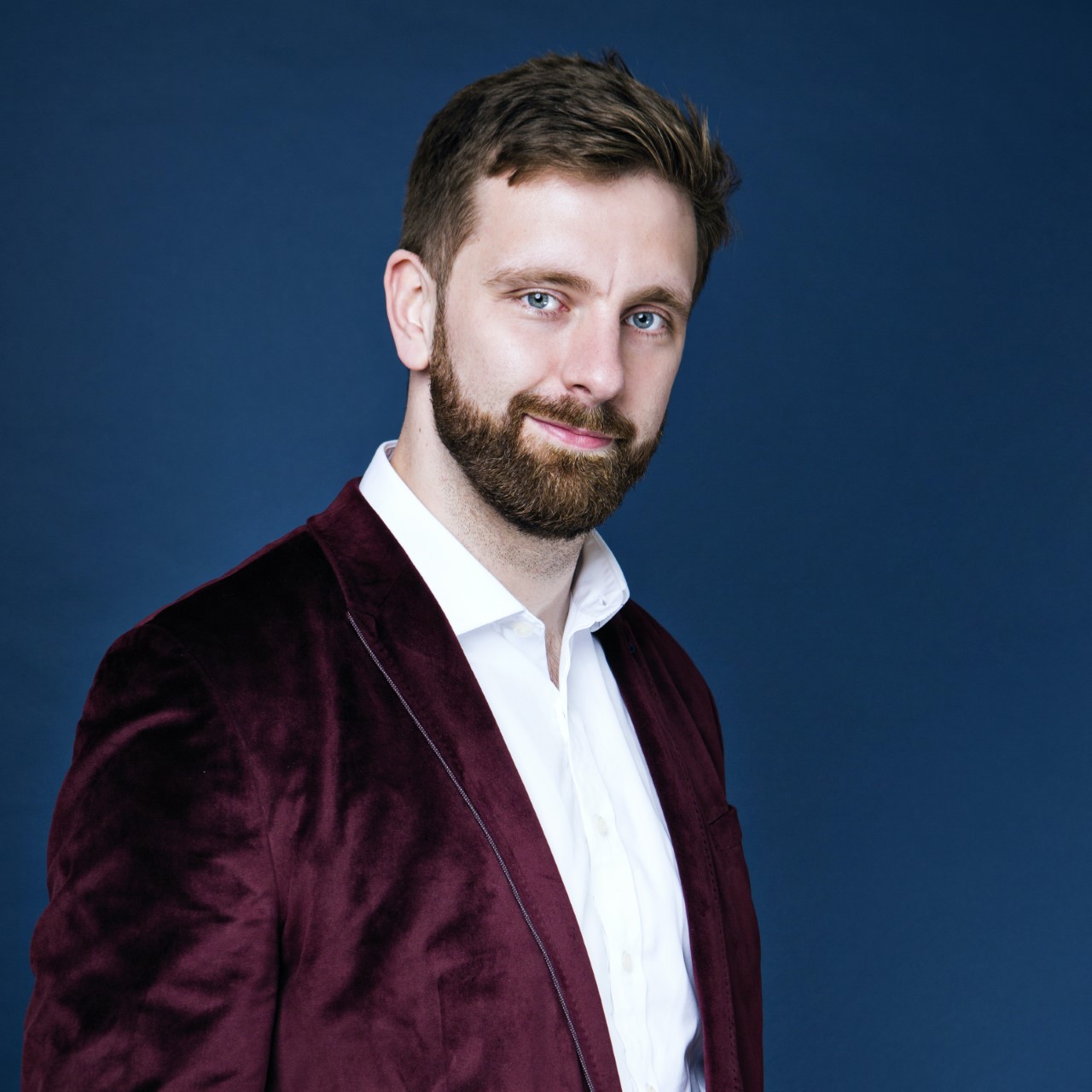 Pierre Novellie is one of the best up-and-coming comedians in the United Kingdom. He has recently been seen and heard on The Mash Report (BBC2), Stand Up Central (Comedy Central), The Now Show (Radio 4) and as co-host of the hit podcast BudPod alongside Phil Wang. As a writer, Pierre was one of the regular writers on the rebooted Spitting Image (ITV/Britbox) and has also written on shows including Mock the Week (BBC2), The News Quiz (Radio 4), The Mash Report (BBC2), Newzoids (ITV) and Adam Buxton’s Shed of Christmas (Sky).

An acclaimed live act, Pierre has just released his first filmed special Quiet Ones and recently supported Frank Skinner on his five-week West End run at the Garrick Theatre as well as his national tour and in 2020 was due to make his Melbourne International Comedy Festival debut as part of the prestigious New Order lineup show which has been postponed due to the Coronavirus pandemic. He has also previously supported Hal Cruttenden and Gary Delaney on tour, and has received three Chortle Award nominations. An Edinburgh Fringe regular, his shows are consistently critically acclaimed and he has twice placed in the top 20 best reviewed comedy shows across the entire festival. He is a past winner of the Amused Moose Laugh-Off and has previously received nominations the Amused Moose Comedy Award and The Skinny Awards.

‘Dawn of a major talent’
Guardian

‘A show packed full of belly laughs…impressively well written, perfectly building and building and rich with detail…Novellie delivers it all with real astuteness and skill’
★★★★★
The Metro