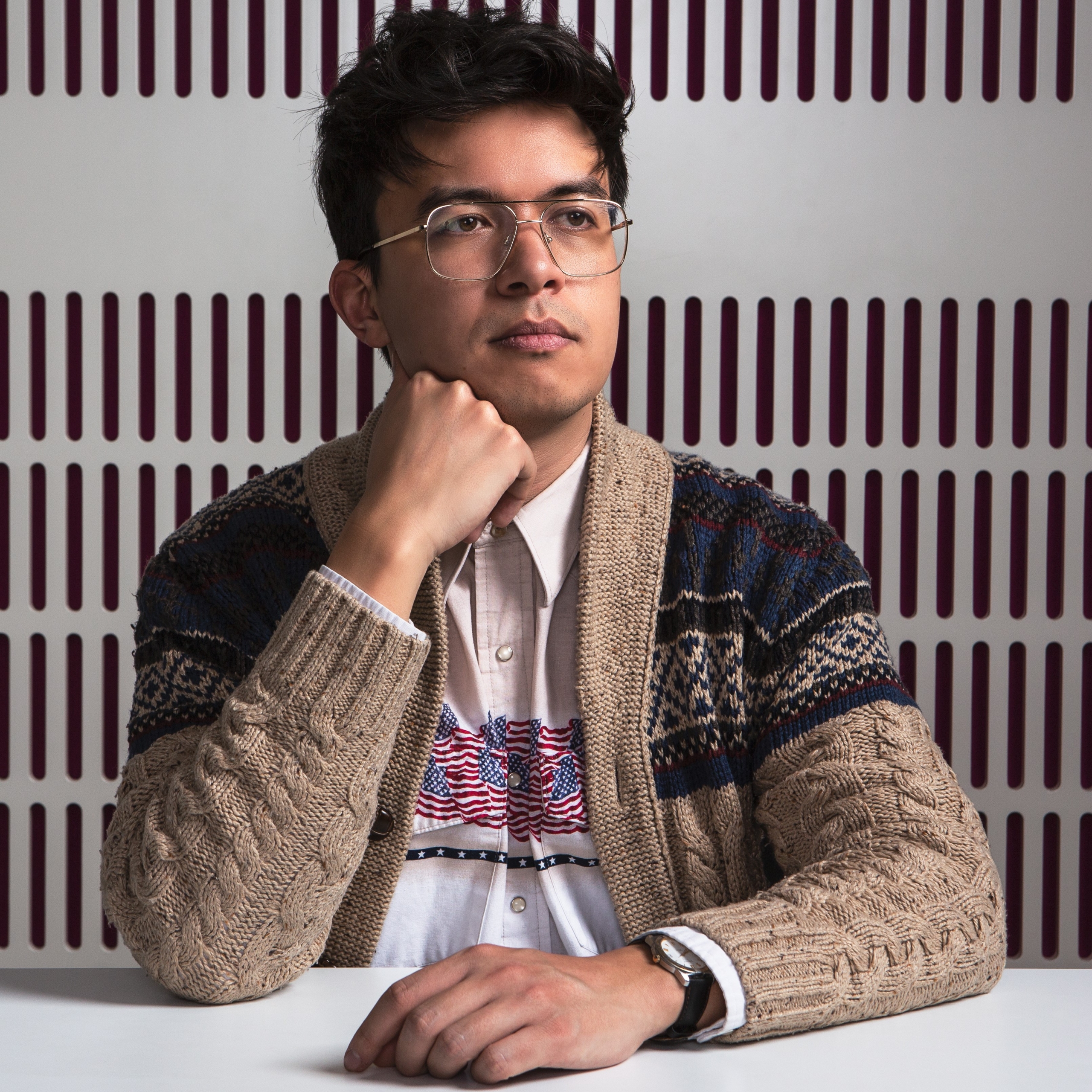 Phil Wang is one of the UK’s most exciting stand-up comedians, who recently released his first Netflix special, Philly Philly Wang Wang, in 2021. He has appeared on countless shows including Late Night with Seth Meyers (NBC), hosting Live at the Apollo (BBC2), Have I Got News For You (BBC1), QI (BBC2), Would I Lie to You? (BBC1), 8 Out of 10 Cats Does Countdown (C4), Roast Battle (Comedy Central), Drunk History (Comedy Central), The Great British Bake Off: Extra Slice (C4) and appeared as a regular guest throughout series 7 of Taskmaster (DAVE). Previously, Phil recorded a fifteen-minute stand-up special for Netflix as part of The Comedy Lineup, one of only two non-US acts in the series. He also recently appeared in a recurring guest role in Amy Schumer’s comedy-drama series Life & Beth (Hulu).

Phil’s first book, Sidesplitter, was released last year to critical acclaim, featuring on The Times and Sunday Times books of the year list. He has also written and starred in his own Radio 4 special, Wangsplaining which won Best Scripted Comedy (Longform) at the 2020 BBC Audio Awards, and in two series of Daphne Sounds Expensive for Radio 4 with his Foster’s Newcomer Award nominated sketch trio, Daphne. He has also fronted an original audio series on Audible called Phil Wang Hates Horror, co-hosts the hit podcast BudPod, and recently presented an episode of Radio 4’s Archive Hour entitled Disorienting.

Phil has performed at international comedy festivals including Montreal’s Just for Laughs Festival, the Melbourne International Comedy Festival and the New Zealand Comedy Festival. His critically acclaimed live show, Philly Philly Wang Wang, broke records at the 2019 Edinburgh Fringe, selling out its entire run before the festival even began, and subsequently selling out a final extra show in the 750-seater Pleasance Grand. His subsequent national tour was extended due to phenomenal demand and included two shows at the London Palladium. Phil also recently completed his first ever US tour, performing to sell-out crowds across the country, including 2 sell-out shows in Los Angeles as part of the Netflix is a Joke festival, and a guest appearance on That’s My Time with David Letterman.