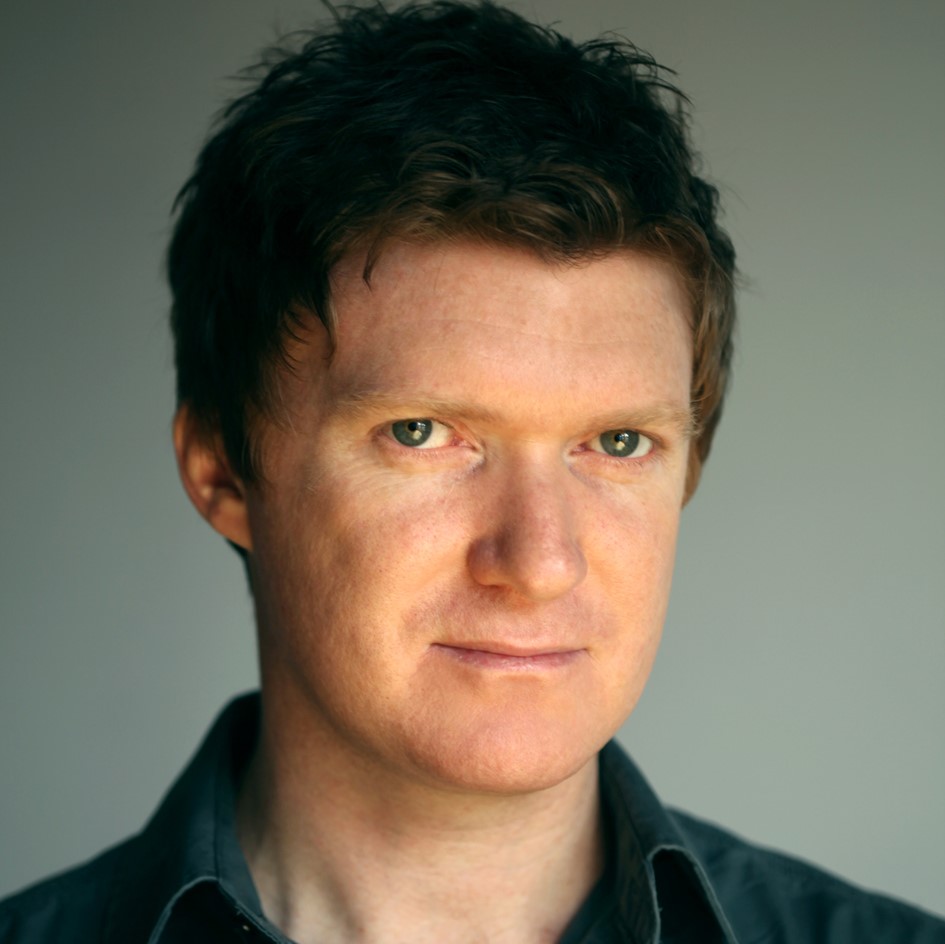 Since starting out in television a decade ago, Phil has become an accomplished writer, editor, producer and creator of over one hundred hours of television, both comedy and drama, with a particular interest in creating original narrative comedy formats.

Phil’s expertise in storytelling, dramatic structure and comedy is highly sought after in TV development. He has worked with some of the most prolific TV producers in Australia, including Fremantle Media, Matchbox Pictures, Southern Star Entertainment, Eyeworks, Granada, Princess Pictures, Hoodlum, Quail TV and Porchlight, and he has written for all the Australian FTA networks—ABC, Ten, Seven, Nine and PBS.