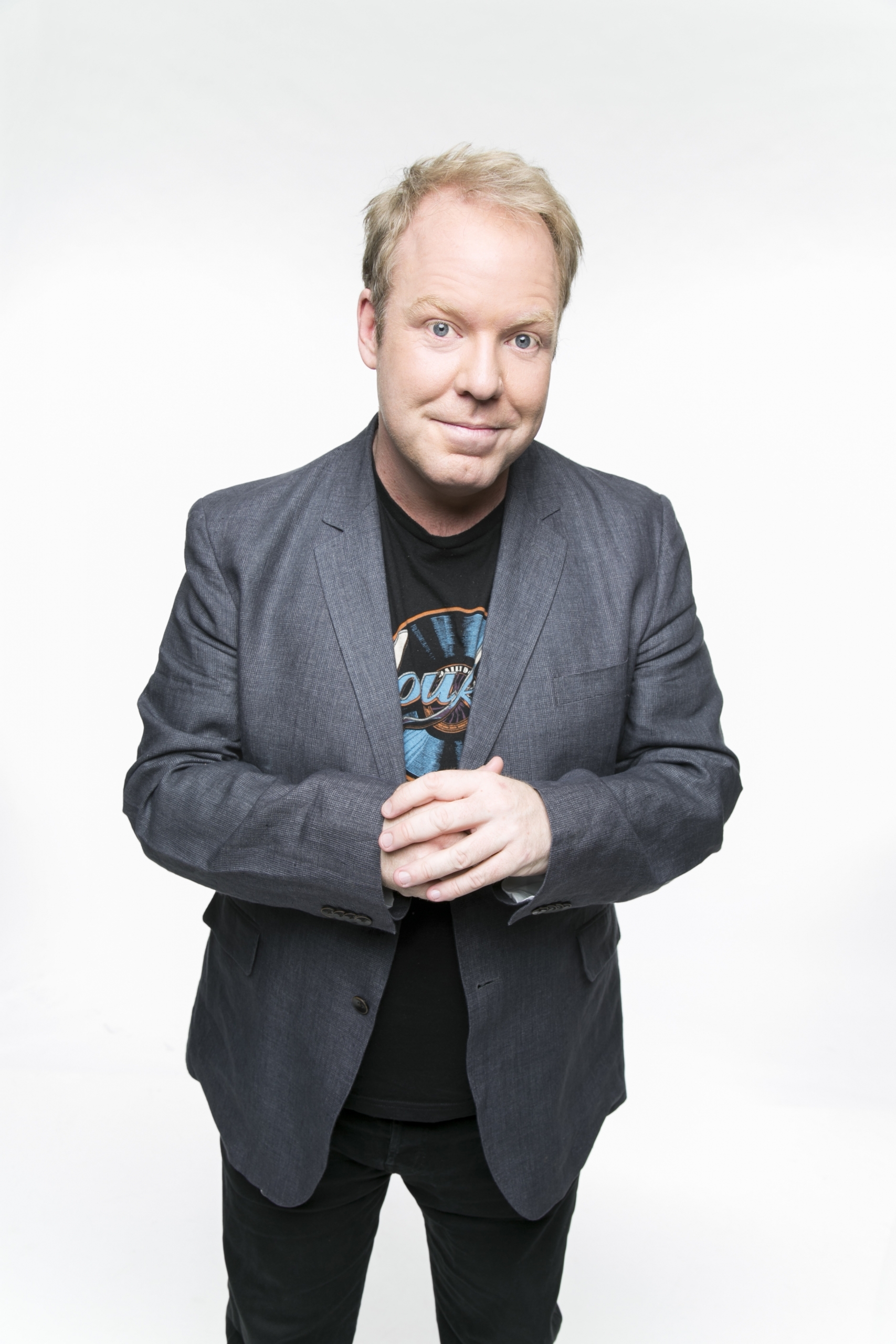 Peter Helliar has been one of Australia’s favourite comedians since his first appearance on our TV screens as a core cast member on the Logie Award winning Rove back in 1999. Pete has performed stand up for more than twenty years, selling out shows right across the country, where he makes the difficult business of being funny look dead easy.
Now the Gold Logie Nominee is making people laugh four nights a week on Network Ten’s The Project, the beloved show where the news is delivered differently.
A man of many talents, Peter created and co-produced two series of the award winning It’s A Date for ABC TV, and How to Stay Married for Network Ten which premiered in 2018 and will return in 2020. He has directed episodes of both shows.
He is also the author of the much loved children’s book series, Franky Fish which is published by Hardie Grant/Egmont. In 2018, Frankie Fish was voted one of Australia’s Top 50 kids books in the annual Better Reading Top 50 Kids Books poll and Frankie Fish and the Sonic Suitcase was shortlisted for the ABIAs for Book of the Year for Younger Children in 2018.