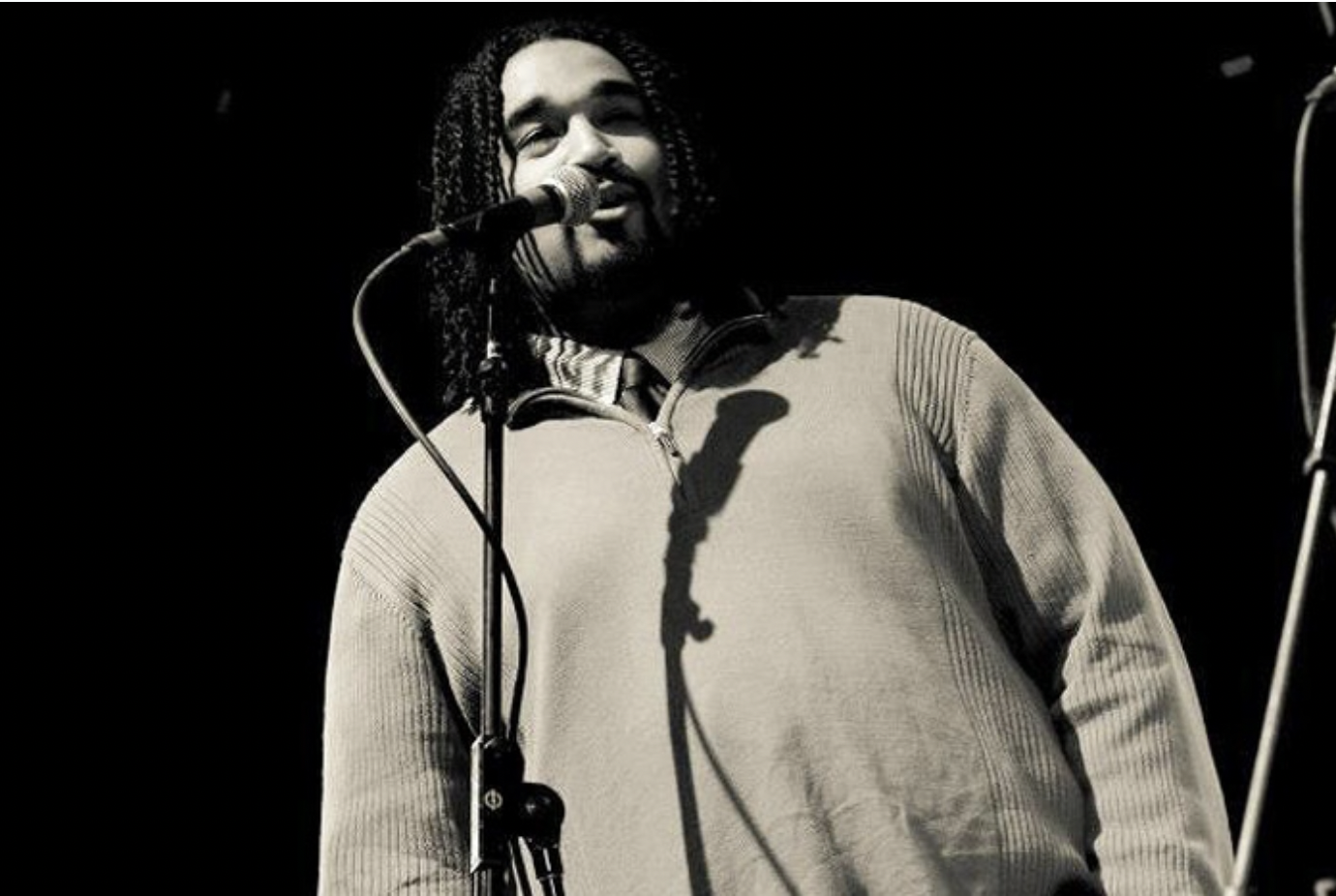 Perry “Vision” DiVirgilio is a North Philadelphia native, writer, poet, organizer, and producer. Vision focuses his talents to unpack race, racism, mental health, male privilege, patriarchal power, hyper-masculinity, and the many manifestations of interpersonal violence. He has been featured on TVOne’s VERSES AND FLOWS as well as CNN’s BLACK IN AMERICA 5, the highest-rated documentary in CNN history. Vision has performed in over 30 international cities and at more than 40 colleges and universities across the United States. In 2020, while the world was in a state of pandemic, Vision got introspective (he had time) and he started writing about these experiences through the lens of his own inappropriate, albeit funny, escapades, and TRASHTERPIECE THEATRE was born. Currently being developed as an animated series; Trashterpiece Theatre was the Audience Award winner at the American Black Film Festival. Now with over fifty videos, millions of views, and praise from the likes of Anthony Anderson, Michael Strahan, and Tarana Burke; Trashterpiece Theatre is an honest and hilarious “unbecoming of age” story that continues to grow and praise the deconstruction of the fuck boy.