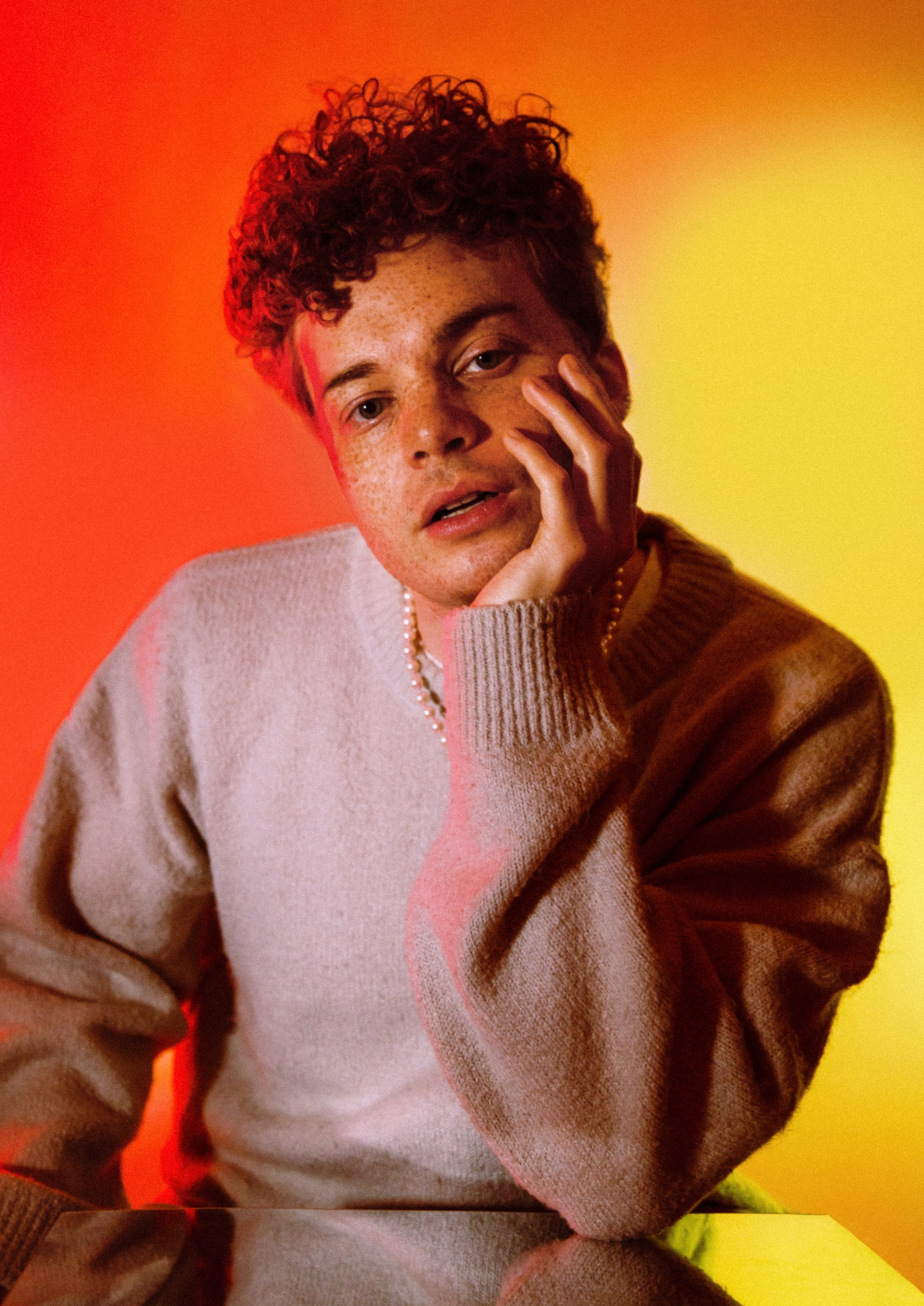 Paul McCallion is New York-based actor, writer and ginger. His viral sketch comedy has been featured by many online publications, including BuzzFeed, Billboard. Last year, he was profiled as a Comedian to Watch by Vulture, where he now writes weekly recaps of RuPaul’s Drag Race. He currently recurs on Phoebe Robinson’s Freeform show EVERYTHING’S TRASH, starred in Seth Green’s untitled pilot presentation with Stoopid Buddy Stoodios, and guest stars in Amazon Prime’s upcoming adaptation of DEAD RINGERS starring Rachel Weisz. He can also be seen in Amy Schumer’s I FEEL PRETTY, the Lifetime original movie WEB OF LIES, and posting sketch comedy on Twitter @OrangePaulp.