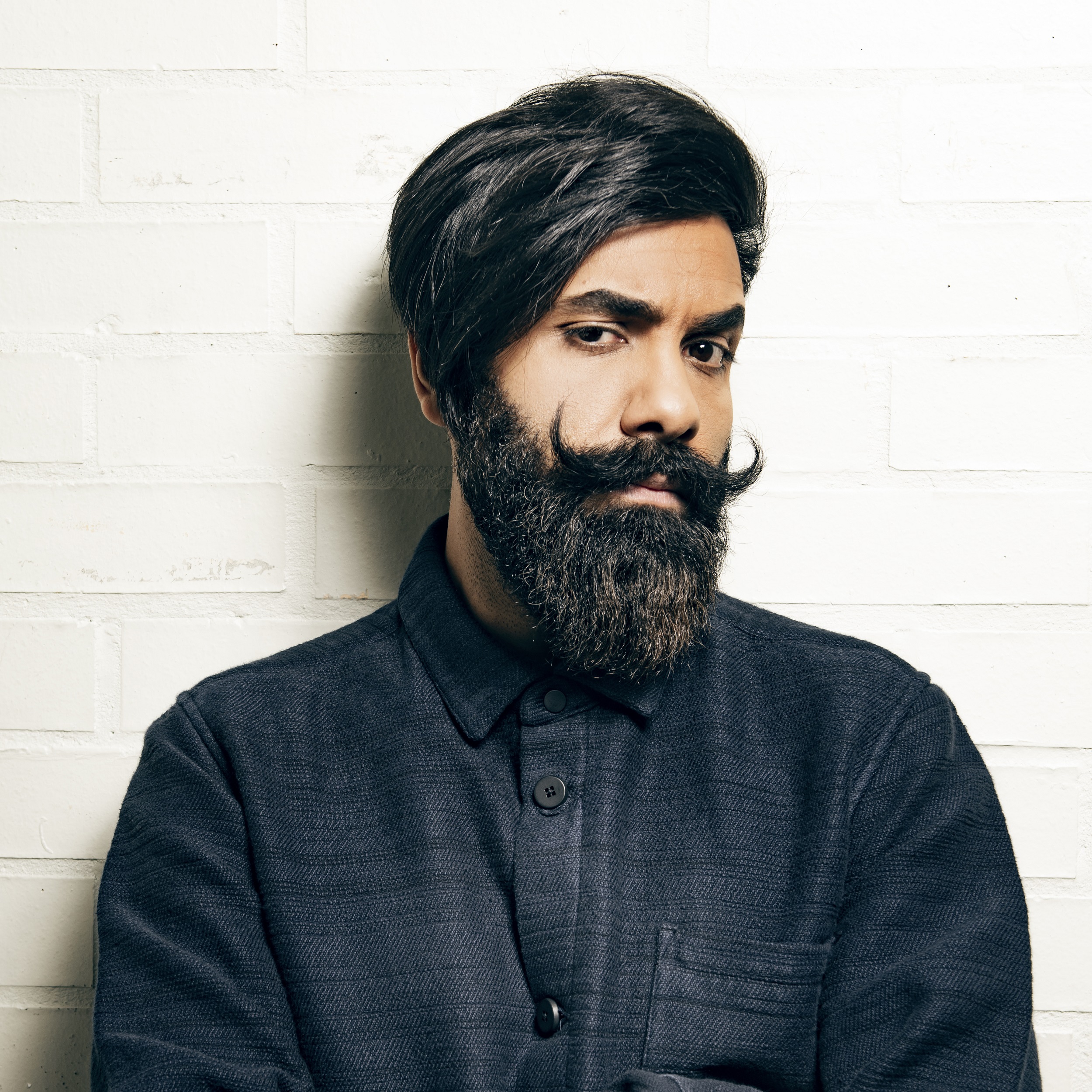 Paul Chowdhry is a multi-award-winning stand-up comedian, actor and writer. His latest tour, Family-Friendly Comedian* (*No Children), was extended in 2022 for another 42 dates nationwide after a sell-out first run in 2021. This follows Live Innit, a record-breaking, thrice-extended tour that saw Paul perform five nights at the Hammersmith Apollo and become the first British-Asian stand-up to sell out the 10,000-seater, Wembley Arena. The show won Best Live Event 2018 at the ITV Asian Media Awards, the Comedy award at the Eastern Eye’s Arts, Culture & Theatre Awards 2019, and Paul won the Comedian of the Year award at the Asian Voice Political & Public Life Awards 2019. Live Innit was subsequently released, in August 2019, as an Amazon Prime original special, and became the second most-watched Special in Amazon’s catalogue.

Paul stars alongside Patrick Dempsey in the international TV series Devils, produced by Sky Italia. He also made a cameo on the first series of Greg Davies’ comedy series, The Cleaner (BBC One), opposite Helena Bonham-Carter, and is the most featured celebrity guest ever on The Russell Howard Hour (Sky Max). Paul has hosted Stand Up for the Week (Channel 4) and has twice headlined Live at the Apollo (BBC One/Two).  He was a much-loved contestant on the third series of multi-award-winning hit show Taskmaster (Channel 4/Dave), and more recently, a contestant on Giorgio Locatelli’s Celeb Cooking School (E4). He has also regularly appeared on shows such as 8 Out Of 10 Cats (Channel 4), Sorry, I Didn’t Know (ITV), and more.

In 2021, Paul launched his podcast The Paul Chowdhry PudCast. Each episode features a different special guest talking to Paul about pivotal turning points in their lives. The podcast has over 1 million total listens and features appearances from Greg Davies, Danny Wallace, Lucy Beaumont, and more. Paul is a prolific presence on social media, and his videos have been viewed over 50 million times on Facebook alone.