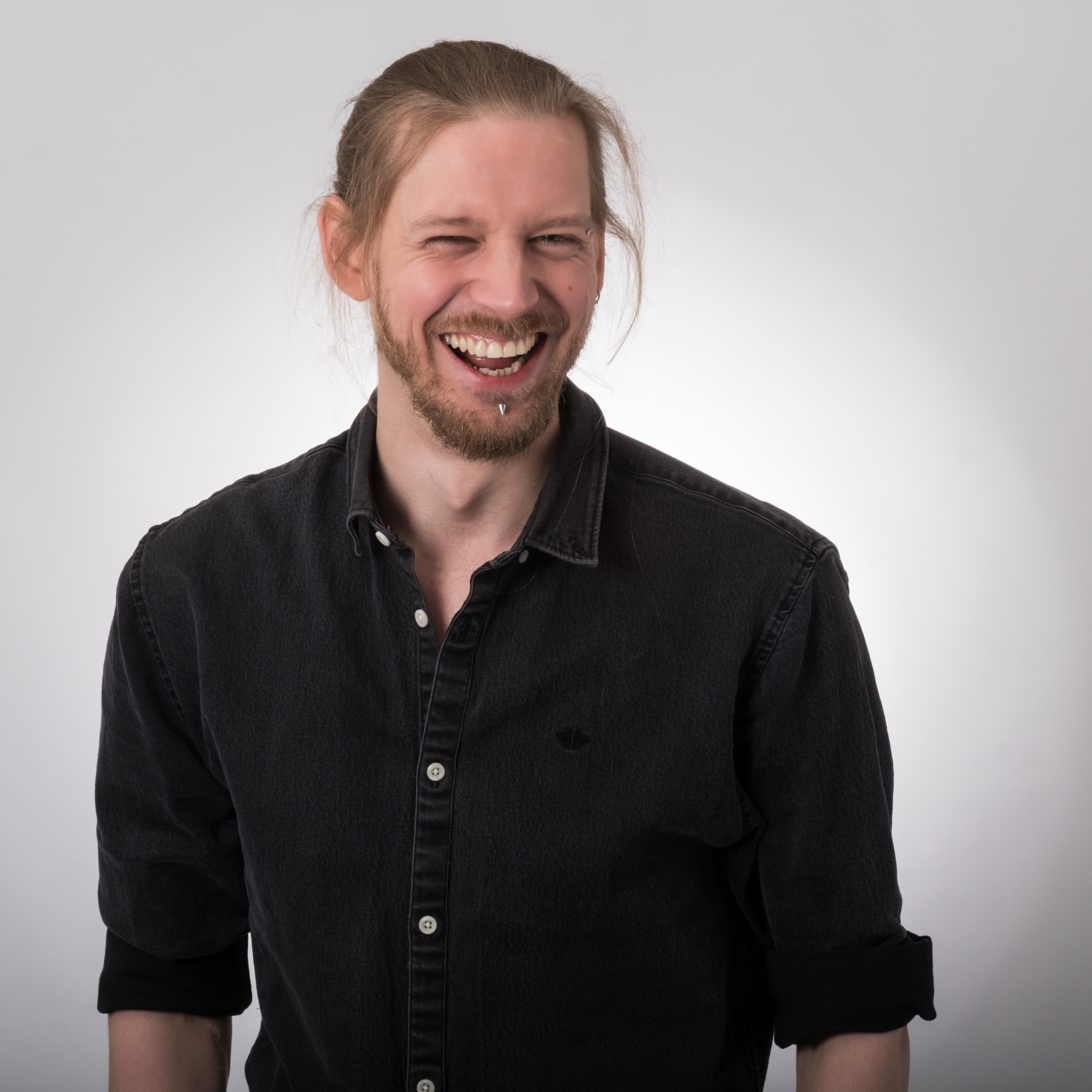 He forms one half of Jonny & The Baptists, the musical comedy duo who have made seven albums, performed at the Fringe seven times, and completed ten UK tours, some alongside Josie Long & Grace Petrie. Paddy has also co-produced Jonny and The Baptists’ albums and has produced a number of their viral music videos. Alongside Jonny, Paddy has been nominated for six different awards. Paddy also performs as a solo artist as a singer, guitarist, saxophonist, bassist and pianist.

Alongside this, he has co-created, hosted, written, produced and composed his two podcasts Idle Fantasy and Podshambles (Acast) and written for a number of shows, including the Edinburgh Newcomer Award nominated show The Story Beast.

His TV credits include , Live From Television Centre (BBC4), and The Gadget Show (Channel 5).

In the world of Theatre, Paddy has sound designed and engineered on Every Brilliant Thing (by Duncan Macmillan and Jonny Donahoe, Paines Plough), sound designed and composed for You Look Tasty (a play by Stewart Pringle, who is now dramaturg at the National Theatre) and song-written and composed for Working Christmas (by Jonny Donahoe and James Rowland, Old Fire Station, Oxford). As an actor, he has performed in all Jonny & The Baptists shows and 30 Christmases (Old Fire Station, Oxford and New Diorama, London).