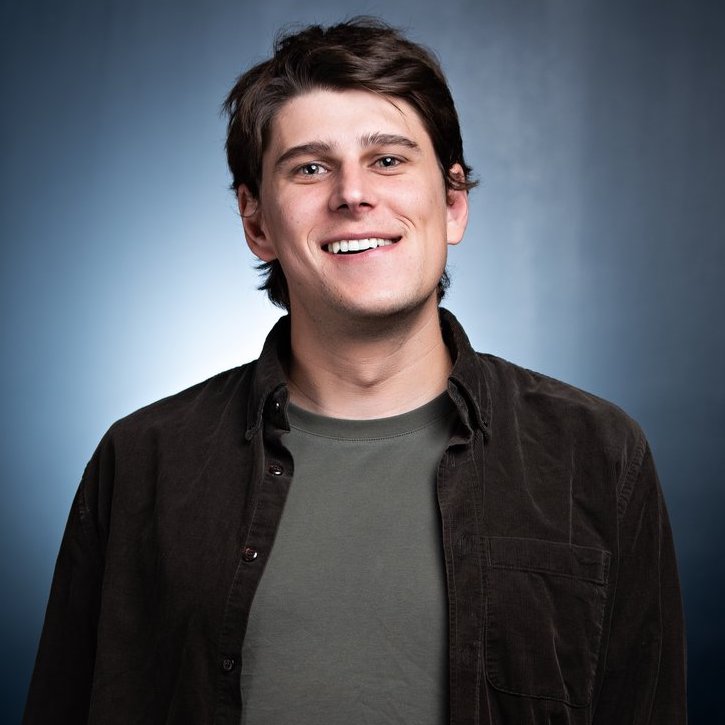 Orion Levine is a stand up comedian and actor from the Bay Area, currently based in Los Angeles in a room with unfortunate carpeting. Orion was named a New Face at the Just For Laughs comedy festival in 2022 and a finalist at the San Francisco International Comedy Competition in 2021. Now he performs all over the country. He created and stars in the popular comedy web series titled Scorp Oner, an ongoing graffiti mockumentary based on his own experiences as an aspiring graffiti writer.