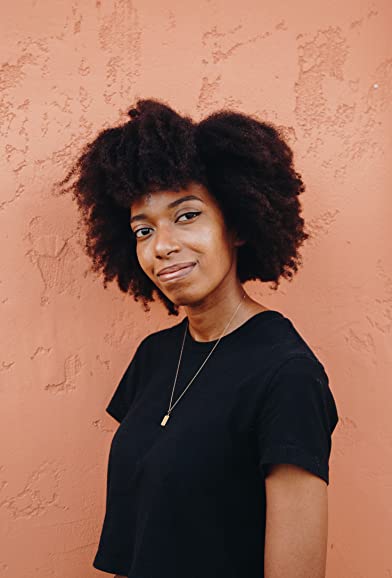 OLIVIA PEACE (she / they) is a queer black interdisciplinary artist from Detroit, Michigan living in Los Angeles. Their artistic style has been referred tolovingly as “a hat on a hat… but like in a good way, you know?” They are heavily informed by hip hop, B-movies, and a family history of bipolar disorder. They believe that style helps to facilitate agency in people and so they set out to create work that’s replete with style. After garnering critical and institutional praise for their 2017 short film Pangaea, Olivia landed a fellowship with the Sundance Institute in the year-long Ignite Fellowship Program. They spent 2019 working on their feature film debut, Tahara while still a full time MFA student at USC. Tahara premiered in January at the 2020 Slamdance Film Festival to rave reviews. Currently, Olivia is hard at work putting together their next feature film. Olivia remains committed todiscussing and exploring critical imagination and radical optimism in the face of loss and change. They believe that in order to discuss the turmoil of what’s going on outward, one must look inward. And so their work looks inward, often in some mashup form of animation and always with subtitles.