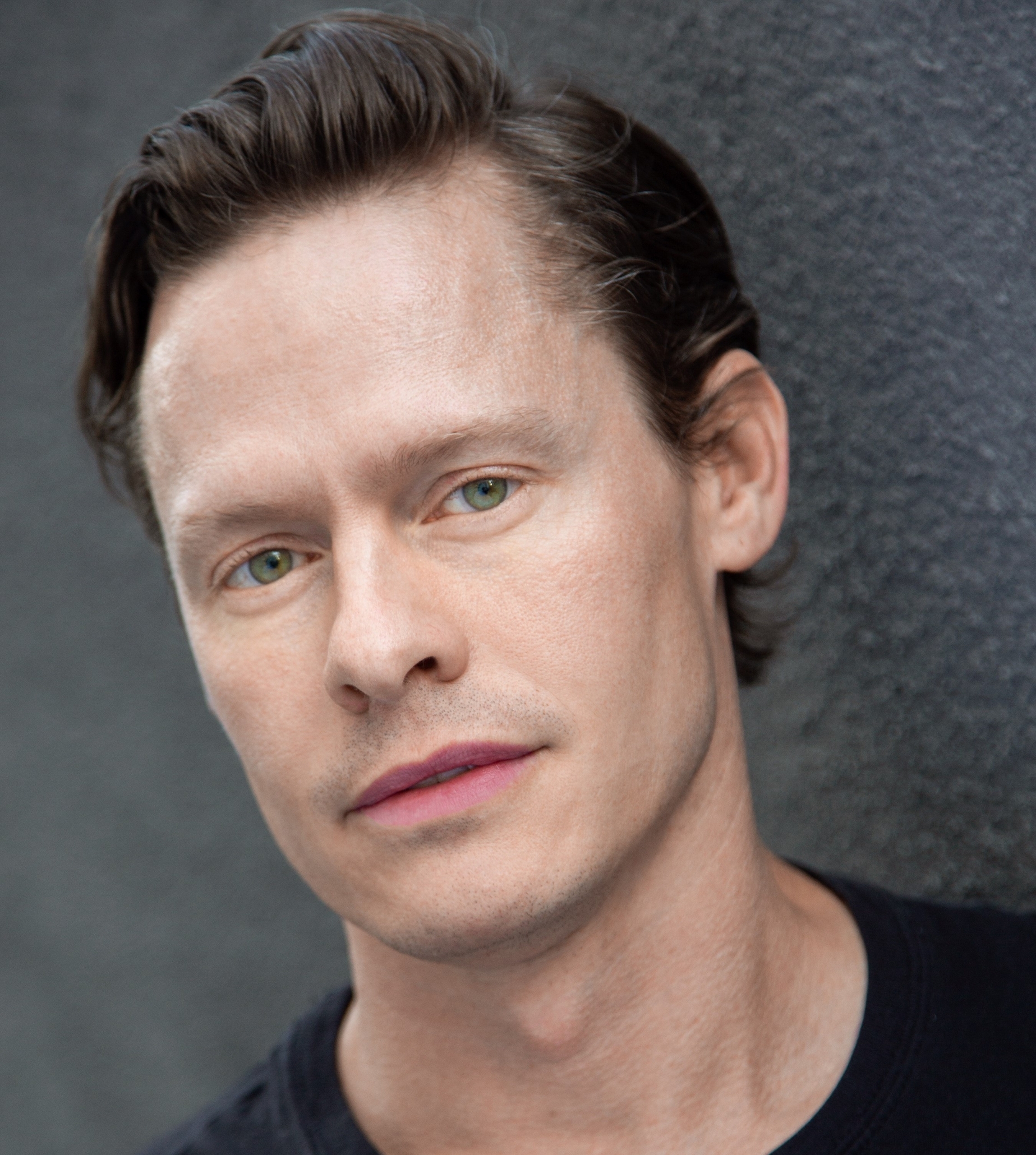 Olen Holm is an actor, screenwriter, and fellow of the inaugural Made in NY Writers Room fellowship where, under the mentorship of Richard Lagravenese, he developed LEMONAIDS, a television comedy about a man coming to terms with the fact that he is no longer going to die from HIV. Feature writing includes DREEM PUSSY, a semi-finalist for both the Sundance Screenwriters Lab and American Zoetrope Screenplay Competition, as well as the short film, LOOK BOTH WAYS. Acting credits include HIS & HERZOG, KILL YOUR DARLINGS, MILK, and WORKAHOLICS. Olen received a BA in French from UCLA and an MA in Cultural Anthropology from CIIS, focusing on postcolonial studies, globalization, and social and institutional forms of oppression and marginalization.