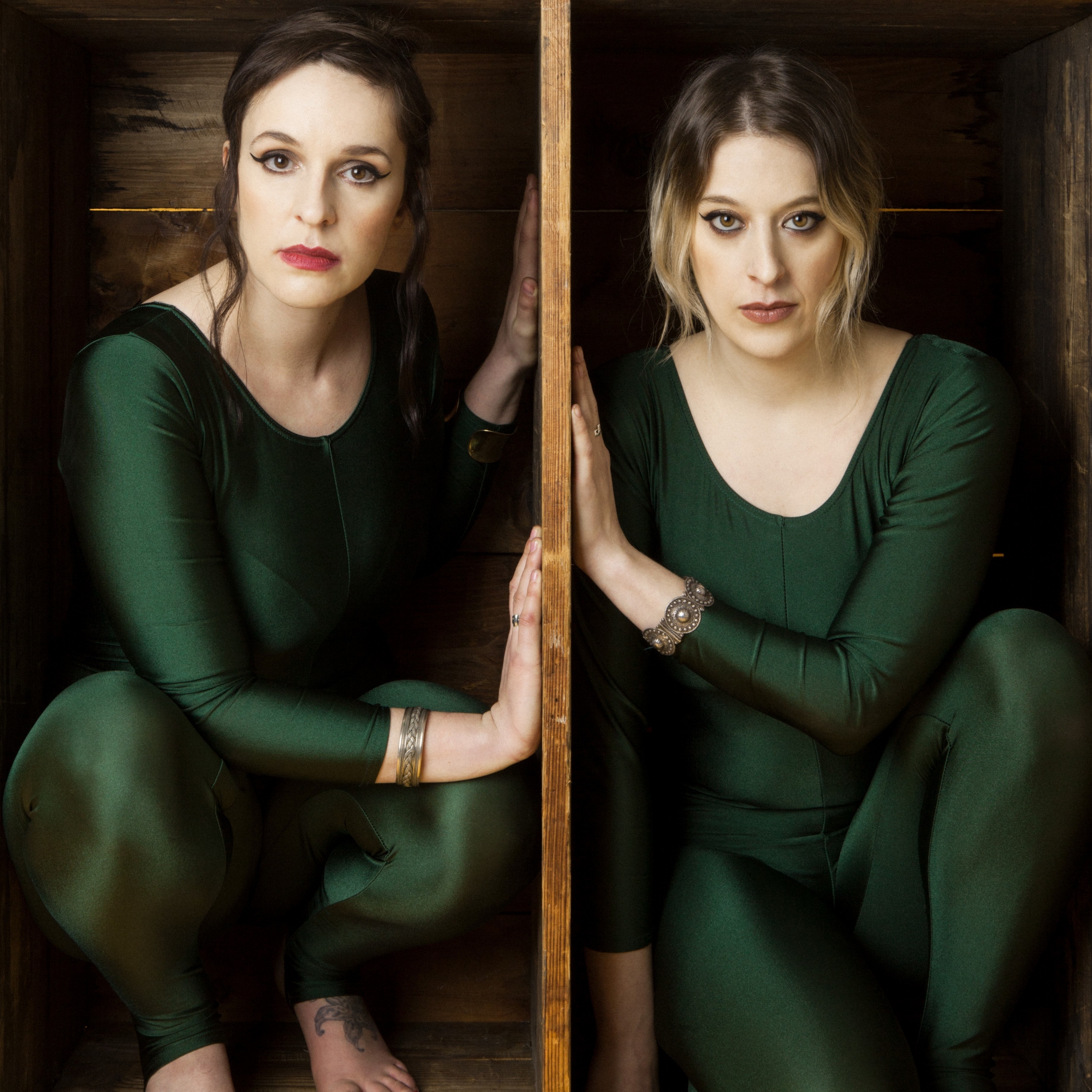 Hailed as one of the most exciting sketch and character performers in the UK, fearless performers Katie Norris and Sinead Parker promise to lure you into their web of dark and surreal comedy like two black widows in Lycra.

Norris & Parker returned to the Edinburgh Fringe in 2018 with Burn the Witch, which was a huge success and a top pick in The Guardian, The Evening Standard and The Independent. It went on to sell-out a run at the Soho Theatre, London and was performed around the country. The pair were also subsequently selected as part of the prestigious Wild Cats programme for Kilkenny Festival.

Katie and Sinead are developing a number of scripted television projects, and write and perform their own hit scripted podcast, Norris & Parker’s Sketch Therapy.

Their previous Edinburgh show, See You at The Gallows, was also a huge success, selling out the Pleasance Courtyard in 2016. It was a hit with audiences and critics alike, accruing numerous 4 and 5 star reviews, a sell-out run at the Soho Theatre in London and selected in The Guardian’s Top 10 Best Comedy Shows of the Year. Their growing reputation and fan-base has seen them perform all over the country and they are both Supported Artists at Hull Truck Theatre.