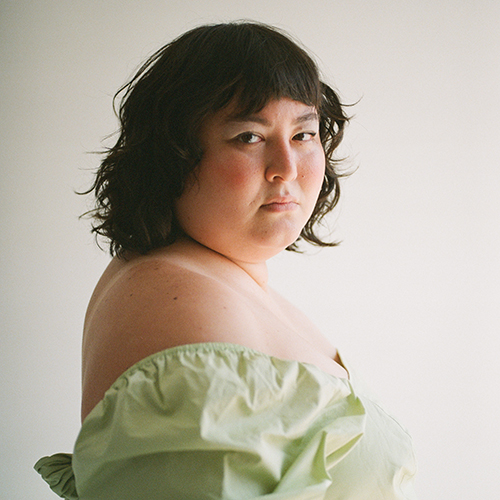 Nori is an LA based comedian, writer, and actress from Christian County, Kentucky. Nori cut her teeth in the stand-up world in Oakland, CA, and was boldly named by SF Weekly as ‘Oakland’s Next Great Comedian.’ Currently, Nori is a staff writer for Disney’s That’s So Raven Reboot, Raven’s Home, and she previously wrote for the scripted Audible series  Hot White Heist. Nori’s stand-up has been showcased by HBO Max. She has opened for Amy Poehler at Comedy Central’s Clusterfest and Maria Bamford at SF Sketchfest and has featured at Outside Lands Music and Arts Festival and All Jane Comedy Festival. Nori’s writing has been published in Vogue Magazine, and she was selected for Vulture’s Comedians You Should and Will Know in 2021.