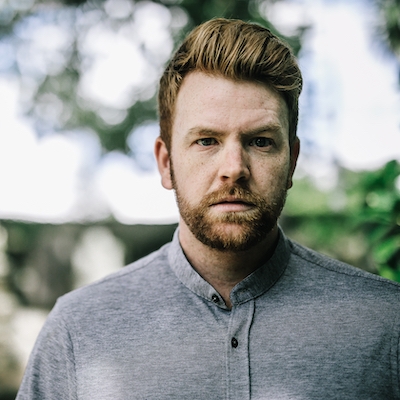 Nic Sampson is a comedian, actor, improviser and writer originally from New Zealand.

As an actor, Nic portrayed popular character D.C. Sam Breen in New Zealand detective drama The Brokenwood Mysteries, which airs in 17 countries including the UK, where it is one of UKTV’s most successful programmes. He has also appeared in the BBC3/HBO Max series Starstruck and featured in films including Netflix’s The Breaker Upperers and Baby, Done, which was executive produced by Taika Waititi. He previously played the Yellow Ranger in Disney’s Power Rangers: Mystic Force.

Nic is one of the co-writers of BBC3/HBO Max’s Starstruck and is a writer on the Internationally Emmy Award-winning short series Inside. Previously, Nic was a core writer and performer on the New Zealand sketch series Funny Girls for TV3. In New Zealand, he was head writer for the weekly topical comedy show Jono and Ben. Nic is a co-creator of the sitcom Golden Boy and has written episodes of The Brokenwood Mysteries.

At the New Zealand International Comedy Festival, Nic won Best Newcomer in 2014, then returned the following year earning a nomination for the Billy T Award which recognises New Zealand comedians with oustanding potential. The next year his show was nominated for Best New Zealand Show (Fred Award), the highest honour at the festival, making him one of the fastest rising stand-ups in New Zealand.

Aside from his solo stand-up, Nic is a founding member of the acclaimed improvised comedy collective SNORT, who have been selling out weekly live shows since 2013 and recently had a TV version of the show air on New Zealand’s TV3.