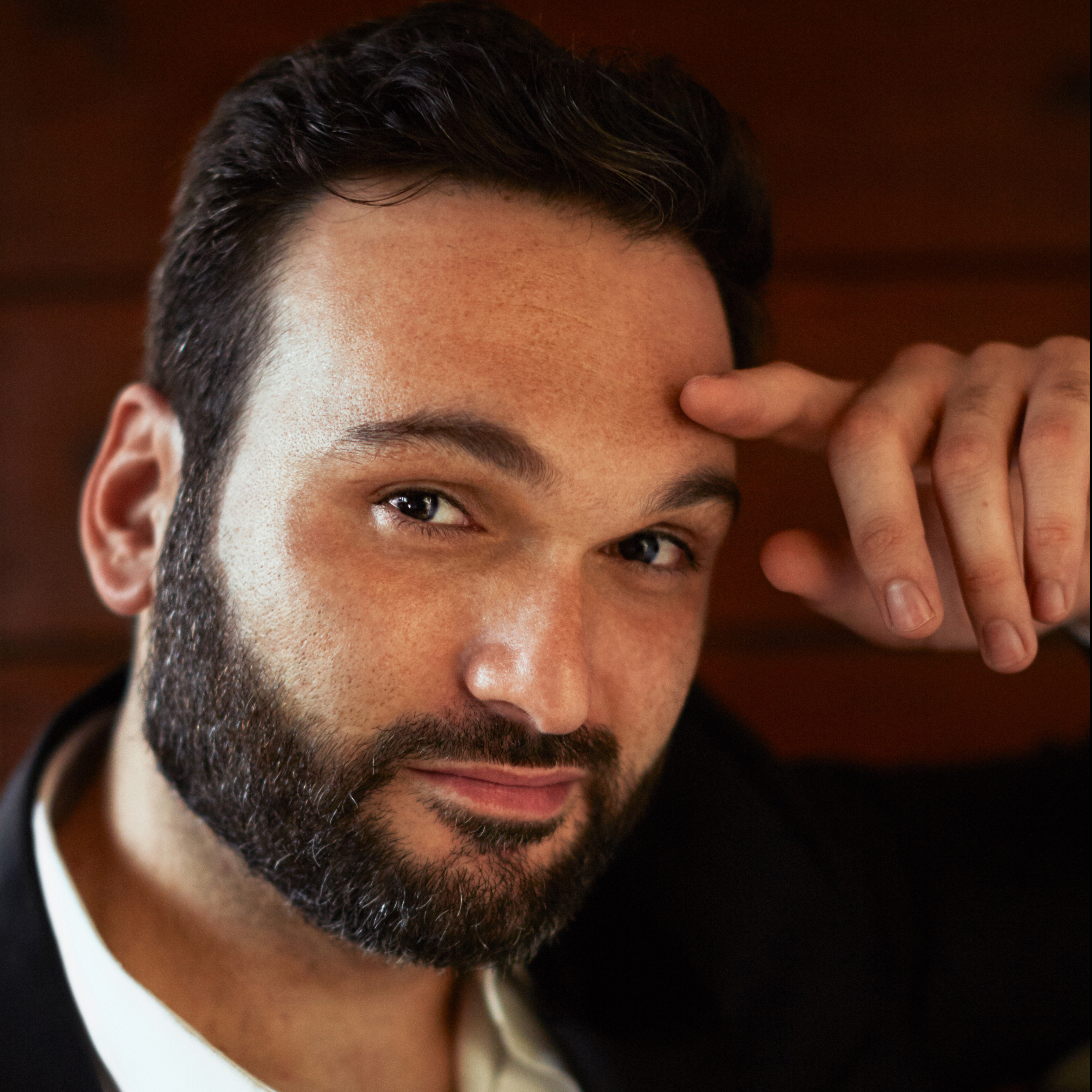 Nemr is one of the biggest touring comedians in the world. He’s an internationally known comedian and personality who’s appeared on Showtime, CNN, BBC and Comedy Central and has sold out theaters throughout the US, Canada, Europe and the Middle East. After landing on the cover of the Middle East edition of Rolling Stone in 2014, the first comedian to do so, Nemr’s focus turned towards worldwide touring and spreading his unique point of view as a comedian with two homes, the US and Lebanon. This dichotomy led to his first international special in 2017, Showtime’s NO BOMBING IN BEIRUT, which was filmed during the tour of the same name in Beirut and Los Angeles, seamlessly intercutting both audiences to show how we share perspectives and are able to laugh at the same things. It now is available on a number of platforms including streaming through Amazon in the US. His last show ‘Love Isn’t the Answer’ toured throughout Europe, North America and the Middle East. He is currently touring his brand-new show, ‘The Future is Now’ throughout the world including his first shows in Australia.