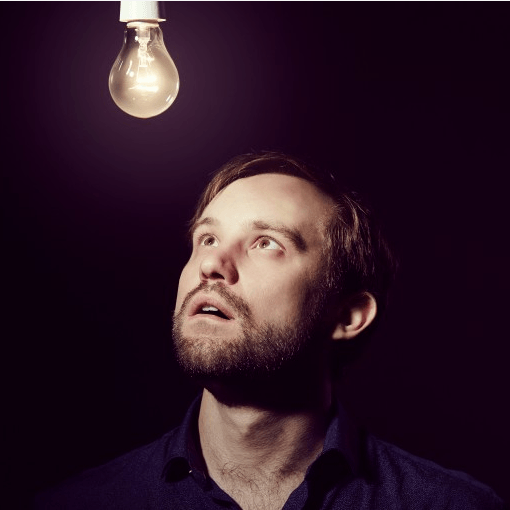 Regularly a face on our screens, Naz has appeared on Roast Battle (Comedy Central) Live at the Electric (BBC Three) and Russell Howard’s Good News (BBC3).

As an actor Naz has been in Drunk History (Comedy Central), Plebs (ITV2), Bull (UKTV Gold), Inside Number 9 (BBC2), Back (Channel 4), Absolutely Fine (Comedy Central) ,Trauma (ITV) and Horrible Histories (CBBC) as a core cast member in the 7th series. Naz wrote and starred in the 4-part series Flat TV alongside Tom Rosenthal which aired on both BBC3 and BBC2.

Naz was also a member of acclaimed sketch trio WitTank with whom he regularly performed on Live at the Electric (BBC3) and Sketchorama (Radio 4). WitTank are well-known Edinburgh Fringe veterans with 10 shows under their belt. Naz regularly performs on the London circuit both as a stand-up comedian and character act, and has taken multiple shows to the Edinburgh Fringe on his own.