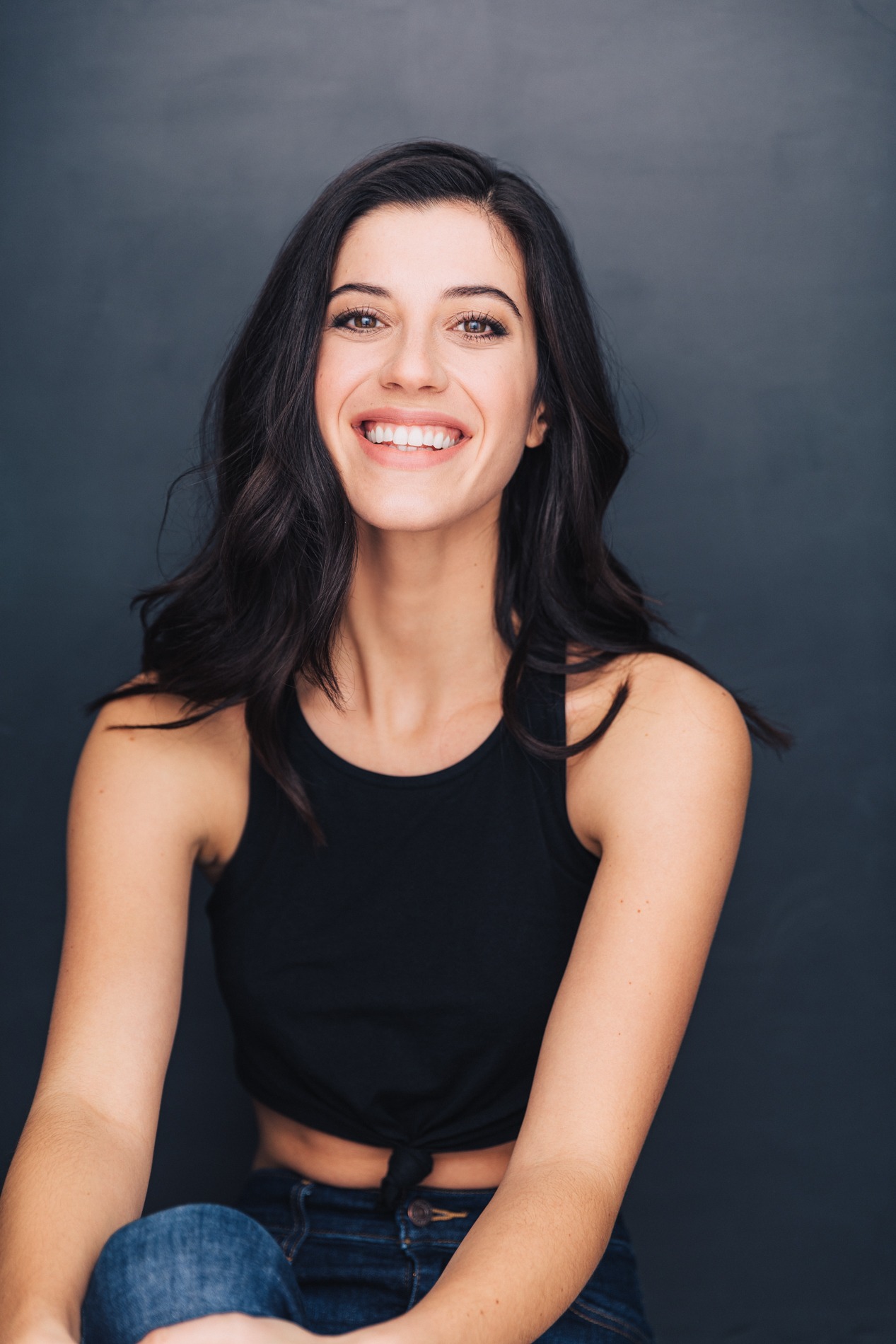 Natalie Ortega is a Los Angeles based actor, writer, and musician whose credits include the final season of “Search Party” on HBO Max and a role in the upcoming feature film “Maybe I Do” opposite Susan Sarandon. She trained in sketch writing and improv at UCB and can be seen performing live standup and musical comedy at various comedy venues across the city. She most recently produced and hosted a monthly stand up show at The Stand Comedy Club in New York. You can find her comedy and music on Instagram and Tik Tok @nataliegraceortega.